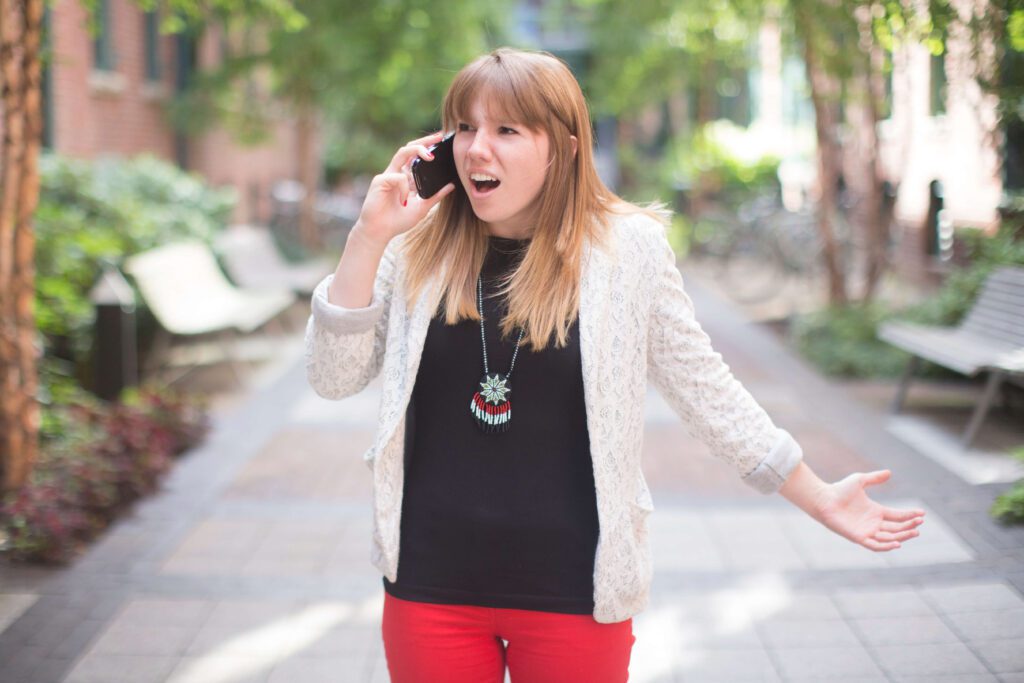 We’ve all come across people who seem to love conflict. They seek it out, jump into it even if it has nothing to do with them, and start it for no reason at all.

However, the vast majority of people would prefer not to deal with conflict at all and will do just about anything to avoid it. Unfortunately, unless you move to some remote location on earth where you’ll have no human contact, you’re unlikely to be able to avoid conflict with people, so why not learn how to conquer conflict? Here are some tips to get you started:

1. Accept that conflict is going to be part of your life. Conflict is a natural, inevitable part of human interaction. If you’re not planning on giving up on society, moving to the mountains somewhere, and living as a hermit, then you’re stuck here with us and we’re going to have conflict. Accept it.

2. Know your conflict style. Are you an Avoider? Accommodator? Compromiser? Collaborator? Competitor? If you don’t know- that’s the first step you need to take to conquer conflict. Once you know your style and its strengths and weaknesses, you can learn how to use that style to your advantage and take steps to add key skills of the other styles to your conflict repertoire.

3. Learn to see conflict coming. Conflict rarely comes “out of the blue.” It’s like a hurricane. It’s something that starts small and builds up- especially if you don’t deal with it early. If you watch, listen, and heed the warning, you can take appropriate action. If you wait until it’s upon you- you end up in a defensive position- and unlikely to have a good outcome.

4. Choose your battles. If you’re someone who likes to win all the time. Let go of that need. If the conflict issue isn’t important to you, if addressing a problem with someone won’t make anyone’s life better, or if the cost of the conflict to your relationship, take a tip from Elsa from the movie “Frozen,” and Let It Go!

6. Be specific when confronting someone with a problem or complaint. When you have a complaint or problem, be specific, so the other party knows exactly what it is. When you’re broad and vague, such as telling someone, “You don’t do your fair share,” you’re opening yourself up for disagreement. When you say, “You didn’t get here at 7 am like you said you would,” it’s a lot harder for the other person to argue with you or disagree.

7. When confronting others, be prepared for possible negative responses. Most people you confront with a problem do not have the benefit of excellent conflict resolution skills. Therefore, when you complain, you’re likely to get the defensive, blaming, excuse-making responses I said you should avoid giving in #4 above. So be prepared! What are you going to do when the other party tries to blame you, makes an excuse, gets defensive, shuts down, or starts crying? If you’re not prepared—end of conversation, and most likely, any chance of resolution.

8. Embrace conflict as an opportunity. Conflict handled head on and positively is a fantastic opportunity too many people miss. It’s not only an opportunity to resolve problems and differences, it’s a chance to improve relationships, open people’s eyes to new things, and keep people from imploding or exploding from grudges, hurts, and other complaints that left unresolved, only get worse.

For more tips on conquering conflict and improving your communication and relationships, check out my book, Practical Communication: 25 Tips, Tools, and Techniques for Getting Along and Getting Things Done.