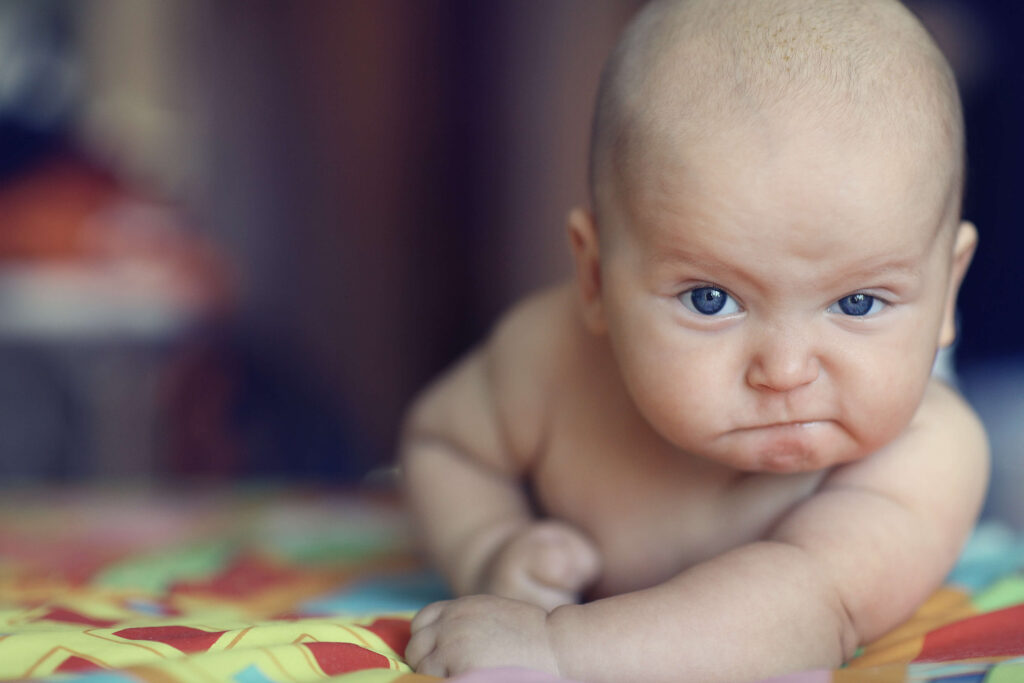 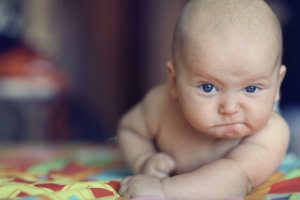 When you were a child and were angry, upset, hurt, or frustrated, you probably didn’t have the words to express your emotions. It’s a rare kid who can say,

“Mother, I’m infuriated and disillusioned with your decision to deny me that chocolate torte for my midday repast.”
Instead, a child will huff and puff, scream, cry, throw things, and otherwise have a temper tantrum.

So now that you’re an adult and have the vocabulary to express yourself, are you doing so, or are you still acting like a three-year-old?

Most of us don’t have full-blown temper tantrums, but we’re still using some of the same techniques we’ve used since we were children:

None of these methods usually result in a positive outcome.

Those who don’t use any of the above methods and instead just let things go, or keep feelings bottled-up inside, still end up with less-than-desirable results.

Using a four-step “I Language” statement allows us to communicate how we feel in a way that is clear, specific, and non-defensive. It’s the best chance we have for letting others really know how we feel and for getting an appropriate response from them.

1. Describe the other person’s behavior.

When describing the person’s behavior, be sure to specifically describe the behavior and leave out judgments and evaluations.

“You’ve been fifteen minutes late three times this week.” This statement is specific and factual—assuming you’re telling the truth.

“You’re a slacker and aren’t doing your fair share.” This statement is nonspecific and judgmental.

When we’re specific and nonjudgmental in describing people’s behavior, it’s difficult for them to argue or get defensive about something that’s true. When we use nonspecific or judgmental language, the conversation is likely to deteriorate, because when judged, most people become angry and defensive.

2. Express your feelings about the behavior.

Taking responsibility for our feelings is also less likely to create a defensive response than blaming others for making us feel a certain way.

It’s important that people know the consequences of their behavior for themselves, you, the organization, customers, or others. Negative consequences can be a strong motivator for changing poor behavior. There may be instances in which a person’s behavior has several consequences. We don’t need to list them all, but we should be sure to list the ones that are most important or relevant to the situation.

4. Make a request for future behavior.

When making a request, be specific in describing the desired future behavior. In some instances, the request is implied. However, more often than not, we need to let people clearly know exactly what we need from them in the future. If the person already knew what was appropriate or what we needed, he or she would likely already be doing it. Sometimes we just need to spell it out.

“When you drive 75 miles per hour in a 65 mile per hour zone (behavior), I get frightened (feeling), because we could get into an accident (consequences), I need you to either slow down, or please let me drive (request).”

“You’ve been fifteen minutes late three times this week.(behavior) I’m frustrated(feelings) about having to answer two phones, and I’m worried (feelings) that you’re going to get into trouble with the boss because she came by looking for you this morning.(consequences) I covered for you today, but I need you to be here at eight o’clock from now on, because I can’t continue to cover for you. (request)”

Notice the second example includes two expressions of emotions, because there are times when we may have several emotions about a situation; we could be both angry with someone and worried about the consequences. We can reveal one or several emotions based on what we feel the other person needs to know.
The beauty of “I Language” is its clarity.

There’s no need to scream it, hint it, or use sarcasm to get it across. For those who would suppress their feelings because they don’t know how to express them, “I Language” provides a simple formula for emotional expression.

When you state your feelings calmly, but seriously, using “I Language,” the person with whom you’re sharing your feelings will truly be able to hear them, because they won’t be distracted by your delivery, or defensive because you’ve “attacked” him or her.

Using “I Language” to assert our emotions can help in numerous interpersonal situations: from sending back a meal at a restaurant, to communicating with a spouse; from dealing with a customer service provider over the phone, to interacting with coworkers.

Being specific about the problem, clearly expressing our own feelings, and calmly explaining the potential undesired results helps to create better communication and more ownership of a solution from both parties.