Dealing with Difficult People is All About Choices 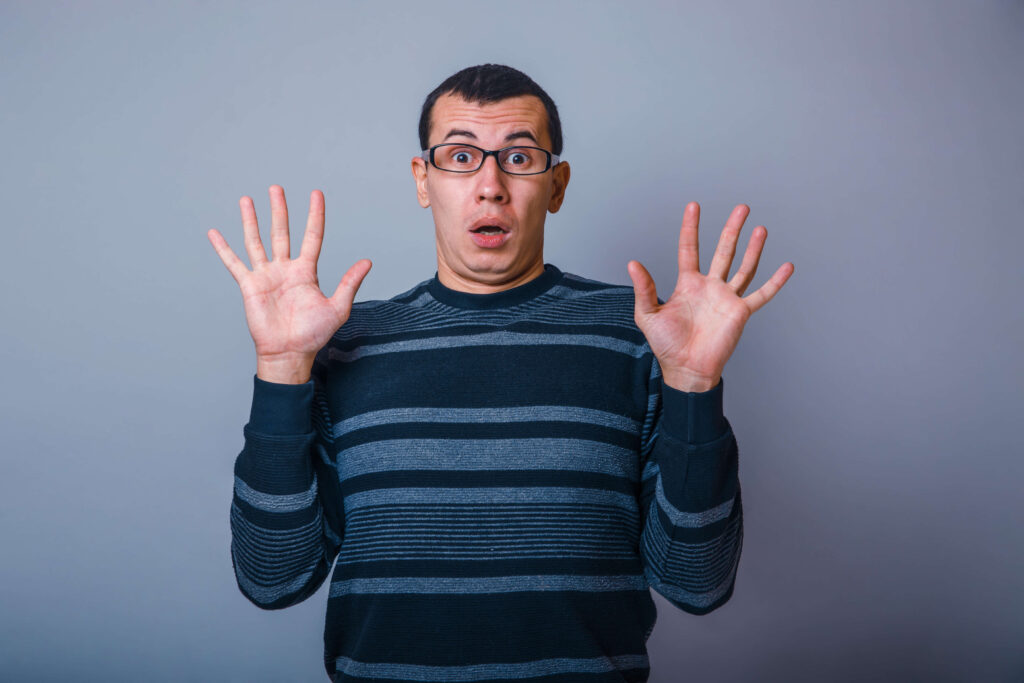 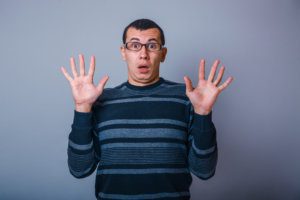 I probably lead a difficult people workshop at least once a month. For some reason, a lot of people seem to have difficulty dealing with the different personality types in their lives. Go figure! One of the things I like to do when I kick off a workshop is to have people take a selfie and then take a good hard look at it. When they do, I say, “What you’re looking at is a difficult person.”

Let’s face it, every one of us can be difficult at one time or another. Additionally, even the word “difficult” is a perception.

Difficulty, like beauty, is in the eye of the beholder.

What if rather than labeling people and being frustrated, we made other choices?

Sometimes the behavior of difficult people just isn’t worth addressing, either because it’s infrequent, only mildly annoying, or you don’t want to lose your job because the difficult person is your boss. Every difficult person and every difficult behavior doesn’t have to be addressed. However, if a person’s behavior is having a long-term negative impact on you, it’s probably worth considering another option.

Choice #2: Take Yourself Out of the Situation

Walking away can come in many forms, but all involve distancing yourself, temporarily or permanently, from the person you find difficult. Examples include:

– Ending a “friendship” with a toxic person

Instead of just focusing on the fact that the person is being difficult, try to understand WHY he or she is behaving that way and validating it. For example, instead of seeing a complaining customer as a whiner, imagine yourself in her situation. If you purchased a defective product and it was one day after a store’s return policy limit, wouldn’t you still want your money back? Wouldn’t you still argue that one day shouldn’t matter? Even if you wouldn’t, can you step out of your own shoes for a minute and step into those of someone who might see one day as being no big deal? When you do, you’ll not only be better able to see things from their perspective, but you’re less likely to fall into judgmental indignation and anger- which only stresses you out and will probably escalate the situation.

Choice #4: Choose the “Right” Behavior for Dealing with Specific Types of Difficult People

Getting to know the “Modus Operandi” of the most common types of difficult people and learning some verbal and nonverbal techniques for dealing with them, can help you interact effectively with them when you can’t make choices 1 through 3 or they don’t solve the problem.

For example, with Sarcastic Snipers, having a “comeback” ready when they claim a negative comment is a joke and that you’re “too sensitive” can significantly reduce or stop sniping behavior. Simply saying, “Yes, I’m very sensitive to what others are trying to communicate to me. I’m sensing that your comment might mean more than it seems. Can we talk about it?” When a Sniper accuses you of not being able to take a joke, say, “Yes I can take a joke. However, your comment seems to be more than a joke and I feel like you’re trying to tell me something. Let’s sit down and talk about what’s going on.”

Responding to a Sniper by letting him or her know that they’re not hidden in the weeds, that you see them and what they’re doing is going to result in one of two things:

#1- Denial on the part of the Sniper that anything is wrong, BUT he or she will think twice before sniping you again because most Snipers have no desire to have a real conversation.

#2- You may get lucky and the Sniper might actually take off the camouflage and share what’s really bothering him or her. Now the real conversation can begin!

So before you let a “difficult person” drive you crazy or make you miserable, consider all the choices you have. You may not be able to control the difficult people in your life, but the one person you have total control of is you.

There are many different types of difficult people – too many to address in one blog post. So, if you have a question or challenge with a specific difficult type of person, such as an Aggressive Bulldozer, An Indecisive Staller, A Whining Complainer, A “Yes” Person, or any others, comment below and I’ll answer with some specific tips for that difficult type!

Amy Castro is a workplace and leadership communication expert and speaker. She is also the author of Practical Communication- 25 Tips, Tools, and Techniques for Getting Along and Getting Things Done.