6 Tips for Sharing The Truth So Others Will Hear It 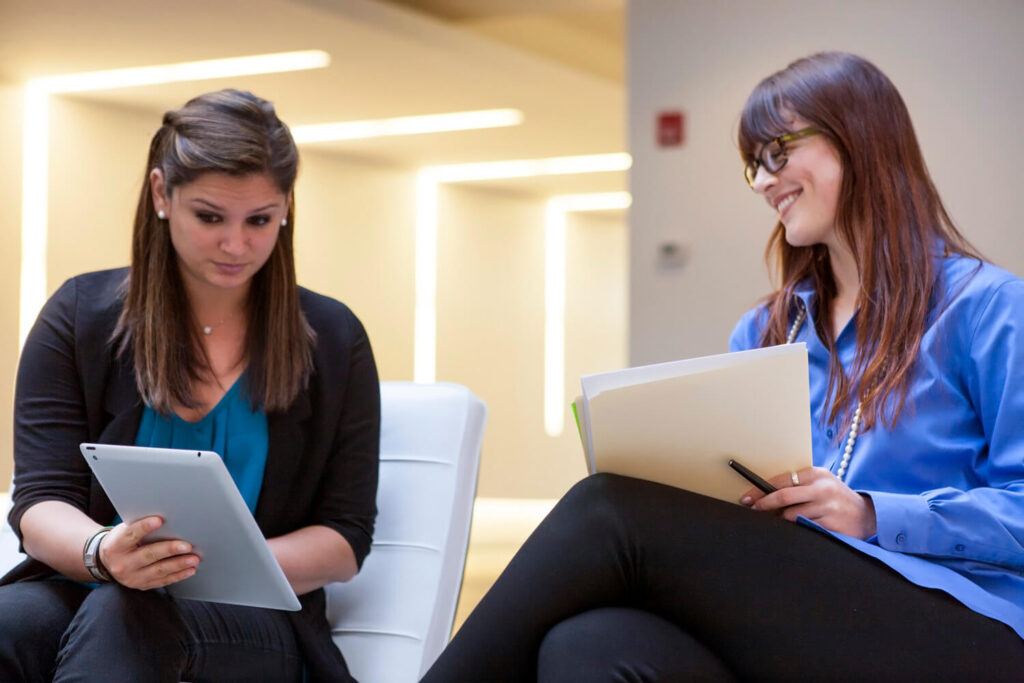 I doubt there’s anyone reading this who hasn’t heard the saying, “honesty is the best policy.” It’s a simple statement, but living the policy isn’t always so simple because people’s perceptions of honesty differ. Is a little-white lie okay? Is hinting at the truth the same as stating it? For those who believe the answer to these questions is, “yes” their only truth-telling options are to do one of the following:

On the other side of the spectrum are those people who just say whatever they think, without taking the time to ask themselves, “Is there an equally honest, but kinder way to say this?” These are often the same people who confuse “truth” with their own opinions and they don’t understand when they say, “That’s a stupid idea!” why other people might get upset.

If we want to be honest and straightforward, but still considerate of others’ feelings, here are some tips for sharing “the truth” in a way that others will not only hear, but can likely accept it.

1. First, decide whether you should share “the truth” or not.

Just because something is true, doesn’t mean you need to share it. For example, I was once at a dinner party where a guest made a point, in front of everyone, to note that the wine the host was serving was in the wrong type of glass. Does it really matter, especially when the wine has already been poured? It sure didn’t stop the critic from drinking it! Additionally, sometimes what we believe is true is really more of a matter of opinion. If that’s the case, do we need to share it? Sometimes there’s no benefit to sharing the truth. If there isn’t- keep it to yourself.

Ideally, when it comes to others’ actions, you’d tell them what you think about what they’re GOING to do before they do it, rather than telling them what they SHOULD HAVE DONE after the fact, especially when you had the opportunity to do so. If you didn’t have the opportunity beforehand, or if you did, and just didn’t take it consider how a person is going to feel hearing your honesty after he or she has already taken a different path? Likely, the person will feel stupid, criticized, and resentful that you’re telling them NOW.

In the example in #1, if the host really did need to know which glasses were appropriate for which type of wine, the guest could have let him know after dinner. If I’m already dressed and running late, is now the time to tell me that you like my blue shirt better than the one I’m wearing? If I’ve already purchased something, is now the time to tell me I should have bought something else? If the issue is an important one, maybe you should still share your truth.

3. Consider asking the other person if they want to hear the information before you give it.

Rather than just randomly giving unsolicited feedback, you might consider asking if the person wants to hear your input. If a friend just presented at a meeting, ask, “Would you like some feedback on your presentation?” rather than just telling him or her the things they could do to improve. However, asking first only works if you’re ready to hear, “No, I’m not really interested. Thanks anyway.” If keeping the truth to yourself is not an option, then don’t ask the question.

4. Try to “soften the blow” if the truth you’re sharing is very personal.

When it comes to personal taste and personal habits, people can become especially sensitive to feedback that is perceived as criticism. To share personal truths, you need to understand the difference between honesty and brutal honesty.

To tell someone,“Your perfume stinks” is not only brutal, but is really a matter of opinion. If the perfume is still on the market, there must be at least a few people who think it doesn’t stink, including the person wearing it. Instead, you might say, “I’m very sensitive to smells and am having difficulty focusing on my work because of your perfume. Would you mind not wearing it when we’re working in the lab?”  If you share a work space with someone and they never put things away, rather than saying, “I’m not a slob like you, I can’t stand it when you don’t put things away after you use them,” you could say, “I like to be able to find things when I need them. Since we’re sharing this space, I need you to put things back in the drawer after you use them.”

5. Focus on outcome or behavior, not the person.

There’s a big difference between saying, “You’re unreliable,” and saying, “You’ve been more than 15 minutes late, three times this week.” The former is not only personal and likely to trigger a defensive reaction, but is also unclear. What do you mean by unreliable? How do I fix “unreliable?”

Another example would be the difference between saying, “Your work is sloppy,” and saying, “There are more than 40 typos in your report.” The second honest statement not only tells the person exactly what’s wrong, but also focuses on the report as the problem, not the person, thereby reducing the likelihood of a defensive response.

6. Share what you need rather than telling people what they should do.

When you begin your honest phrase with “I think,” “I believe,” or “I’m concerned,” think about the direction your hand would be gesturing while you’re speaking. Likely, you’d be pointing toward yourself.

When you say, “you are” or “you should,” your finger would likely be pointing toward the other person, which comes across as condescending and accusatory. When you start your honesty with “I”, it will be easier for the other person to accept and is still just as honest. Here are some examples:

– “I’m concerned it will cost too much money.” vs. “Are you crazy? We don’t have that kind of money in the budget.”

Being honest isn’t always going to be easy. However, using the tips above, you can be honest while still being thoughtful and considerate of others. Not only will the person hearing your truth benefit from it, but your relationship will benefit as well.