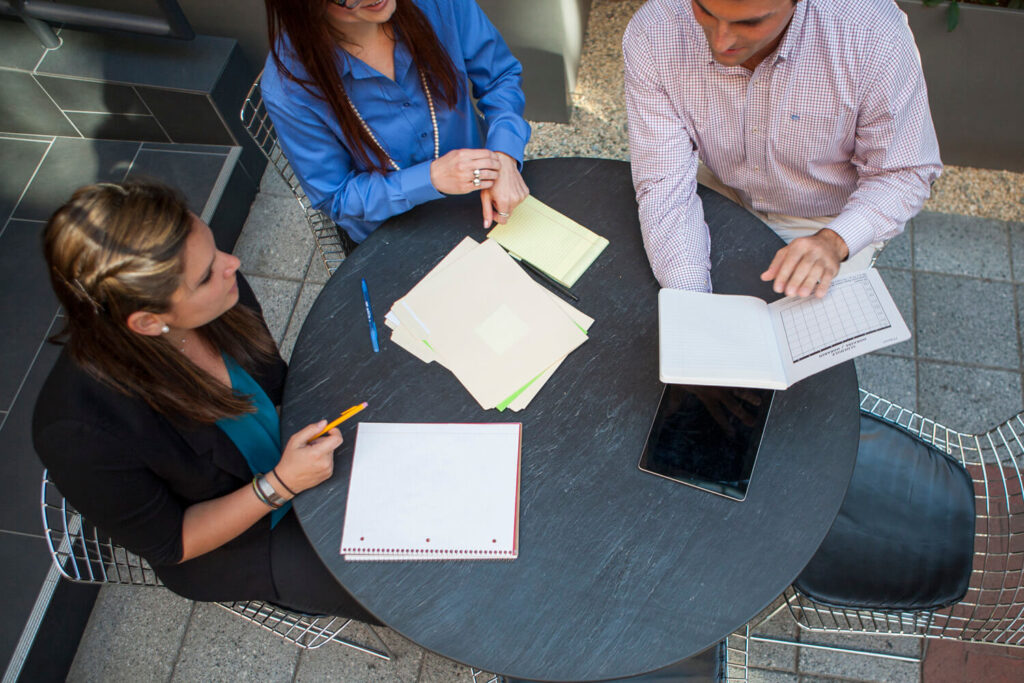 Great leaders know that discipline is just one of those things that comes with the job. However, most people who find themselves in leadership positions don’t receive the training needed to make their discipline efforts effective. Learning on-the-job works, but only if you have great leadership examples to follow. Therefore, here are five discipline practices you can start implementing today that will make your performance improvement feedback more effective for your employees and your organization.

1. Confront employee discipline problems clearly, specifically, and directly with the employee and do it face-to-face in private.

Instead of the “Overhead Lob Approach,” which is a comment to the entire group made in the hopes that the offenders “get it,” or the “Mass Email Approach” which is the same as the overhead lob, but used by those who are too chicken or lazy to deliver the lob in a meeting.

2. Encourage employees to resolve issues between themselves, but if they can’t, it’s your job to help.

Instead of the “You Deal With It Approach” or the “Work Around Approach” which both tell the employee, “I don’t care and I’m not going to help you,” here’s what you can do:

And no, confronting Amanda by saying, “a little bird told me,” or “it’s been brought to my attention,” is NOT an acceptable alternative to any of the steps above. This approach will only make the conflict worst in most cases. By trying to maintain Stephen’s anonymity, Amanda’s objective after leaving your office will be bird hunting, not improving her performance and relationships with her coworkers.

You can’t hold employees accountable for expectations you never stated, or didn’t state clearly. If there were extenuating circumstances, such as equipment failure, that kept an employee from doing the job, that must be considered as well. Finally, if there are no consequences for poor performance, then there’s no real incentive, other than personal integrity, for doing things right. For those who have that personal integrity, you won’t have to hold many discipline discussions. For those who don’t, what are you going to say at the end of your discussion after, “If this happens again . . .”? If this happens again, we’re going to have our 25th chat about this. If the first chat didn’t cause the employee to change the behavior, subsequent ones won’t either.

4. Send employees to training so they can learn new skills, not as punishment.

If one of the “extenuating circumstances” above was that the employee didn’t know how to do what was expected, then by all means, send him or her to training. There’s an old saying in training that if you could put a gun to someone’s head and he or she could do what you asked, it’s not a training issue. The “Send Them to Training Approach” only creates a disgruntled trainee who will not be very open to learning what’s taught in the class.

This is probably one of the most important habits. Effective leaders don’t take the “Do Nothing and Hope it Goes Away Approach.” They never wait for a small problem to turn into a big one. They address ALL problems the first time they see them.

If Mark is late to work, even if it’s the first time, at least mention it out of concern. “Hi Mark, I’m glad you’re here. I was worried because you were 15 minutes late.” If Mark has a legitimate reason, then great, it likely won’t happen again and he’ll appreciate your concern. If this was the first in what will become a series of late days, he’ll likely think again before hitting the snooze three times tomorrow.