There’s a big difference between an explanation and an excuse

If you look up the words explanation and excuse in the dictionary, at first, they appear similar. However, if you look closer, there’s a significant difference:

Excuse: justification, defense, to try to remove blame from …

When most people offer an explanation, they usually do so as fact—as clarification of why something occurred or is the way it is. An explanation is unsolicited and offered proactively. A sincere explanation usually comes with a statement of accountability.

For example, if you made a mistake fulfilling a customer’s rush order at work that will make the customer’s order late and called the customer immediately to explain why the order will be late. Then, you go to your boss and explain your error, “I messed up, I did X. Here’s why it happened. Here’s how I’ll avoid making the same mistake again . . .”

Excuses often involve blaming others or circumstances instead of taking responsibility. For example, you don’t forewarn the customer about the late delivery and when she calls to say it didn’t arrive, you reply, “Well, you did wait until Tuesday to order. That’s kinda late,” instead of just taking responsibility for your error.

This week, remember that the main difference between an excuse and an explanation is accountability and proactivity. When you know there’s a problem, such as knowing that you’re not going to make a deadline- let the person know IN ADVANCE and tell them why. Don’t wait until the deadline has come and gone and the person comes looking for you. It’s better to be the person on the offensive, getting out in front of a problem and explaining it, than to be the person on the defensive, responding to complaints with excuses. 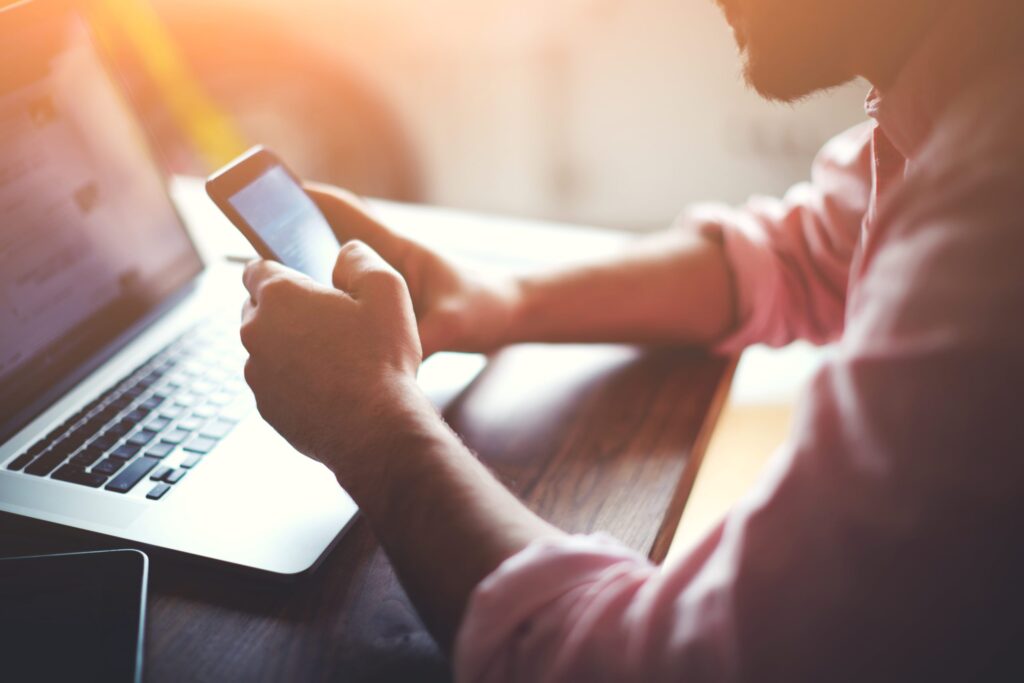 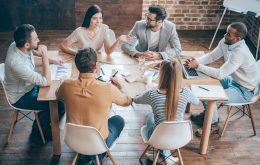 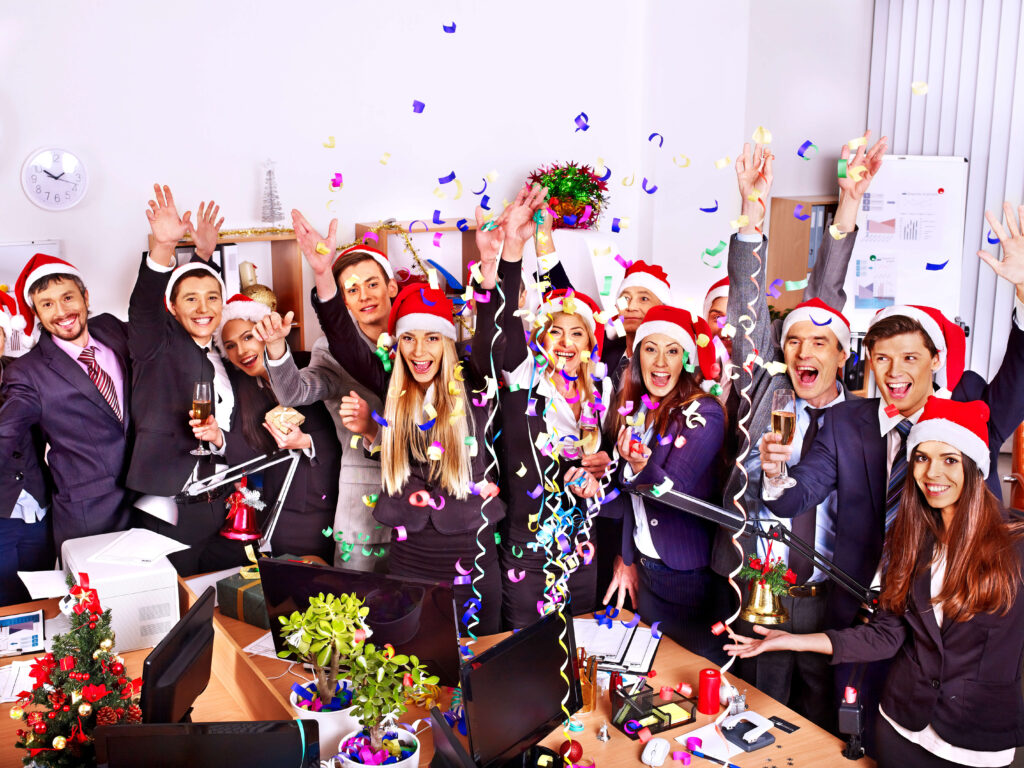 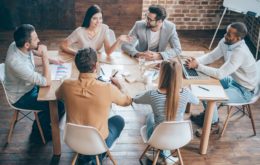 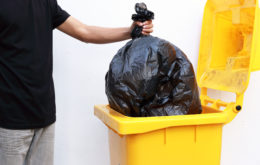 The #1 Way to Avoid Misunderstandings and Conflict: Perception Checking

Most of the conflict I have experienced in my life, both firsthand and secondhand, has not been the result of factual disagreement, but of differing perceptions. Every day we interact with others, “notice” their behavior, and then proceed to draw conclusions about what it is, what it means, etc. Our interpretations, and thus our final perceptions, […]