Do You Really Have Goals, or Just Dreams You'll Never Achieve? 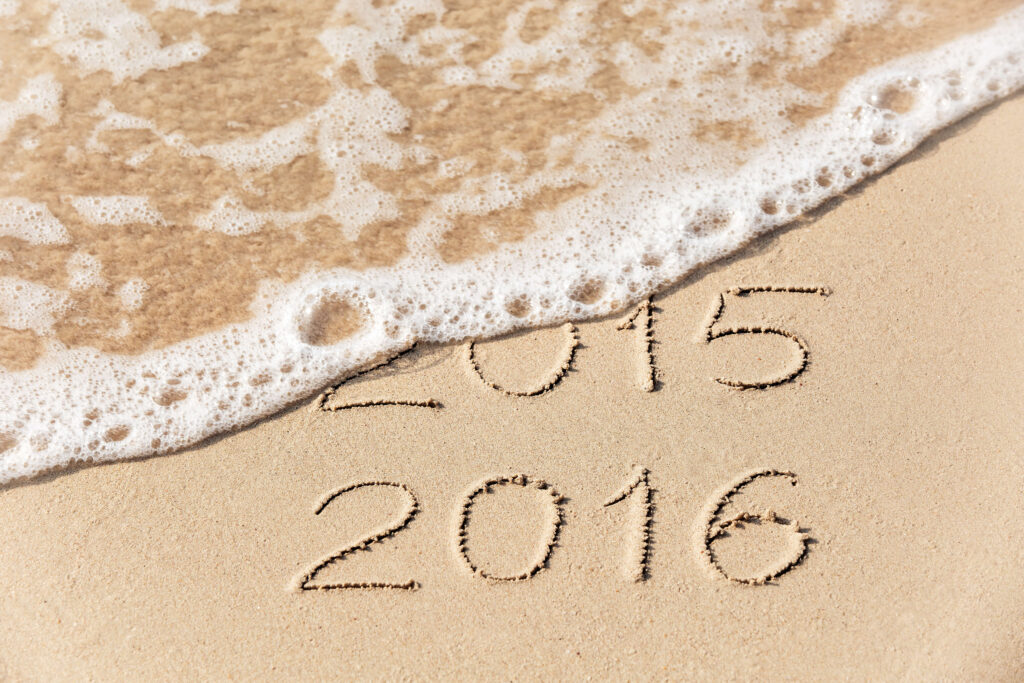 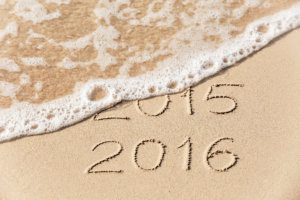 With just about two weeks left in 2015, many people are talking about setting their goals for 2016.

However, I find it strange that so many people talk about goal setting and say that it’s important, but most of them never do it. In fact, fewer than 20% of people ever actually set goals.

What happens to your dreams if you don’t turn them into goals?

The answer is: nothing! In fact, they’ll probably turn into your greatest regrets.

So what’s stopping you from turning your dreams into reality by setting goals?

There are many reasons people put their dreams on the back burner and avoid goal setting.  Here are the most common reasons I’ve heard, and my response to each:

1. Fear of failure- You can’t fail at something you never write down, never start, and never tell anyone about, right? By leaving that dream in the back of your mind, you never risk failing. Failing to try is just as big a failure as falling on your face in an effort to achieve a goal. In fact, if you’ve ever read a biography of a tremendously successful person you know– successful people are only successful only after failure, sometimes several failures, and sometimes catastrophic failures.

As Thomas Edison once said, “Many of life’s failures are men who did not realize how close they were to success when they gave up.”

2. Too busy focusing on today’s “to do list” to set tomorrow’s goals- Let’s face it, goal setting takes time. It takes time to go to a goal-setting workshop (and a few bucks too!) It’s so much easier to say, “next year” or “someday,” and do what’s easy- sticking to our routine and staying within our comfort zone.

We make a list of things we HAVE TO do today, get most of it done, and are satisfied that we’ve accomplished something. However, when you look back on all the to-do lists you’ve written in years past, how many of the things you’ve checked off are related to your life’s goals? Have you done anything to move yourself toward what you really want out of life?

Who wants to be lying on their deathbed looking back on their life, saying, “Well, at least I always picked up the dry cleaning …”?

3. Lack of belief- Deep down, many of us don’t think we have what it takes to achieve our goals. We lack confidence in ourselves, our abilities, and in the support we’ll need from others in our lives. Your internal critic and other people’s skepticism and nay saying will stop you in your tracks if you listen to them.

4. Others have always dictated your goals for you- Setting a goal your parents want, spouse wants, and society thinks you should strive for based on your age, gender, roles in life, etc., will doom you to failure. Even if you succeed, you’ll feel as if you failed. The goals you set should be for you and created by you!

5. Don’t know how to set goals- You’re right, your parents probably never taught you how to set goals appropriately, and it’s not something we learn in school. However, it’s never too late to learn, and once you do, you’ll wish you’d learned earlier!

Isn’t it time to stop making excuses and start turning your dreams into reality? You’ve got two weeks left in 2015. Take the first step toward achieving your 2016 goals- set them!