How to Know if You Talk Too Damn Much 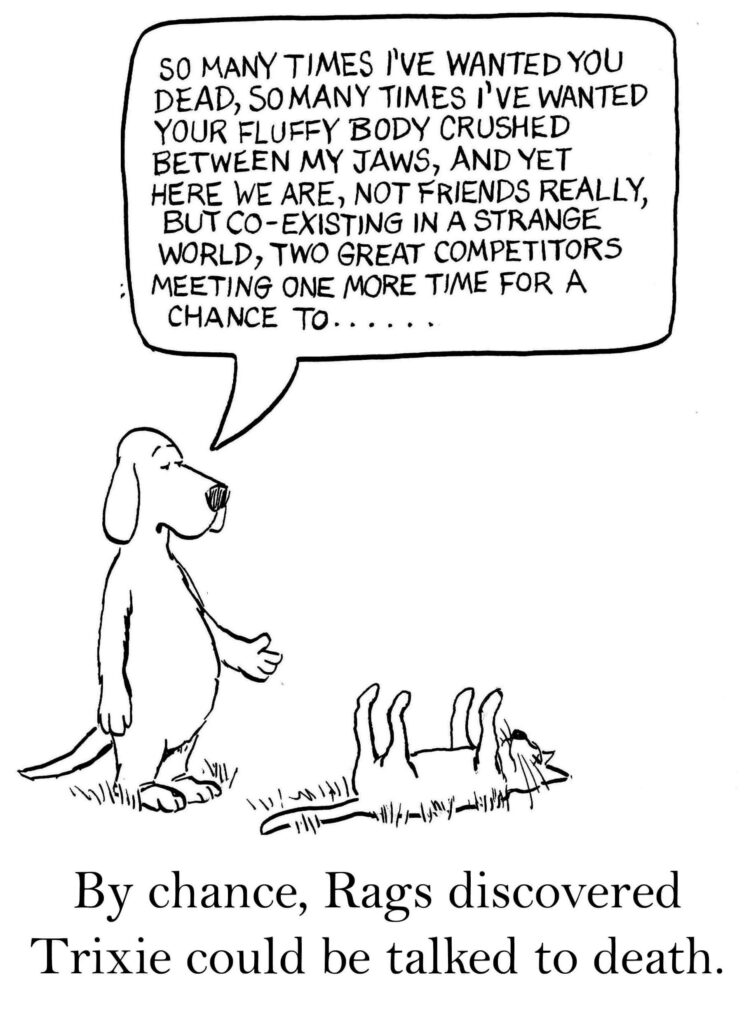 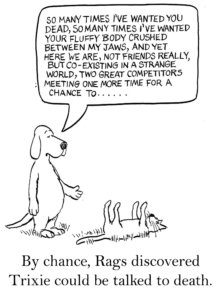 Truman Capote once said, “A conversation is a dialogue, not a monologue. That’s why there are so few good conversations: due to scarcity, two intelligent talkers seldom meet.”

As someone who speaks for a living, I can talk . . . a lot . . . about a lot of things. However, the difference between me and the conversation dominators of the world is that I’ve learned when to shut up and when to LISTEN.

Yesterday, I spent about two hours with someone who ran her mouth about 1:58:30 of the two hours we were together. And no, I’m not exaggerating.

We were working on a specific task, and she ran her mouth about that, but she also interjected thoughts, opinions, stories about seemingly anything else that came into her mind. It was exhausting, annoying, and I needed a drink by the time I left her. She just talks way too much! And this wasn’t a unique day for her. Each time I’ve had to interact with her has been the same, to the point that I’d rather stand in a room of barking dogs than be part of another “conversation” with her.

Now I know many of you are saying to yourselves, “That’s really extreme. I don’t talk THAT much,” but are you sure?

Here are 3 signs that you probably talk too damn much:

Of course all conversations aren’t going to be 50-50, but if you find you’re routinely taking more than your half of the conversation time, you’d better be talking to your therapist or someone else who is paid to listen to you, because no one else wants to be in a conversation with someone who dominates.

2. You haven’t learned anything about the OTHER person’s thoughts, feelings, ideas, or rationale.

If you get to the end of a conversation and you still don’t know where the other person stands on an issue or feels about a problem, you’ve probably talked too much. When you’re doing all the talking, you’re not learning anything new.

3. The other person has “left the building.”

-Movement away from you

-Orienting his/her body away from you

-Verbal cues, such as, “Well, okay then,” or something else that let’s you know they’re trying to stop your monologue

So what can you do if you find that you talk too damn much?

Zip it! Just shut your pie hole and stop talking. Trust me, I know it’s not easy. There are times when I have to consciously focus on keeping my mouth shut and even have to keep my hand in front of my mouth to keep my big trap from opening!

Keep your turn short! Realize that there’s a limited amount of time that anyone is going to give you their full attention until they’re ready for it to be their turn. That time limit is about 45 seconds . . . MAX!

ASK instead of TELL whenever possible. When you feel the urge to put in your “two cents worth” or your advice, instead, ask others what they think or what they want to do. You’ll be surprised at how much you’ll learn when you do and how much others will appreciate your attentiveness.

It’s not going to be easy, especially if you’re a lifetime conversation dominator. However, when you learn not to talk too much, you’ll find that your knowledge will grow and your relationships will blossom. 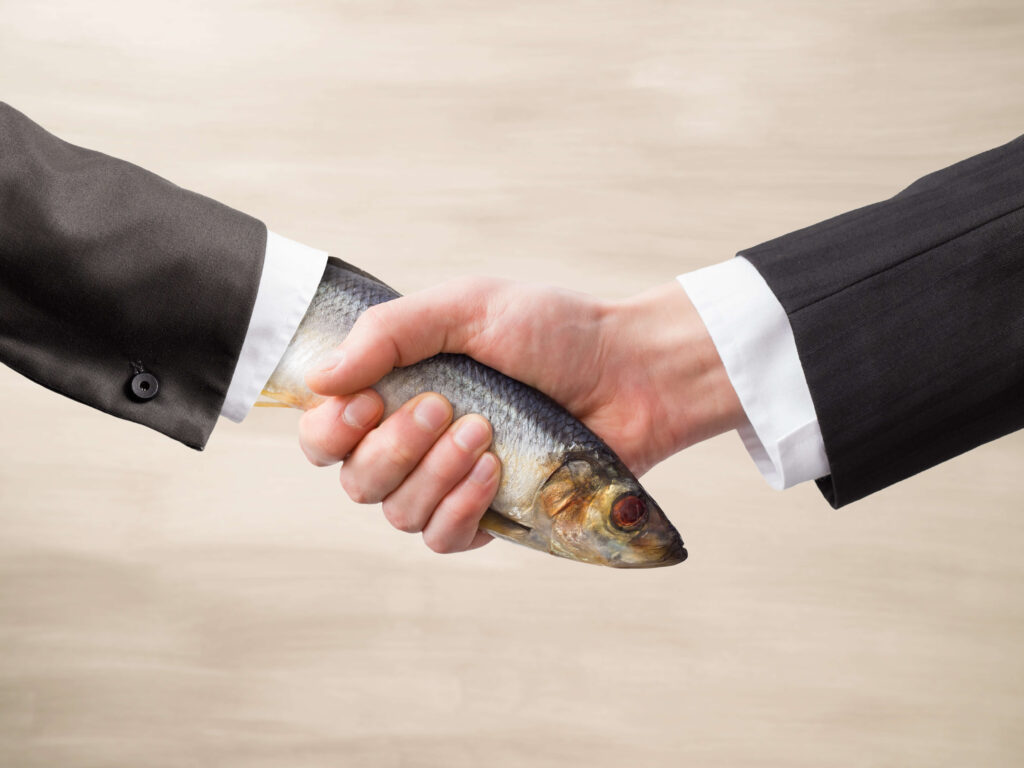