Accountability is the Language of Successful Leaders 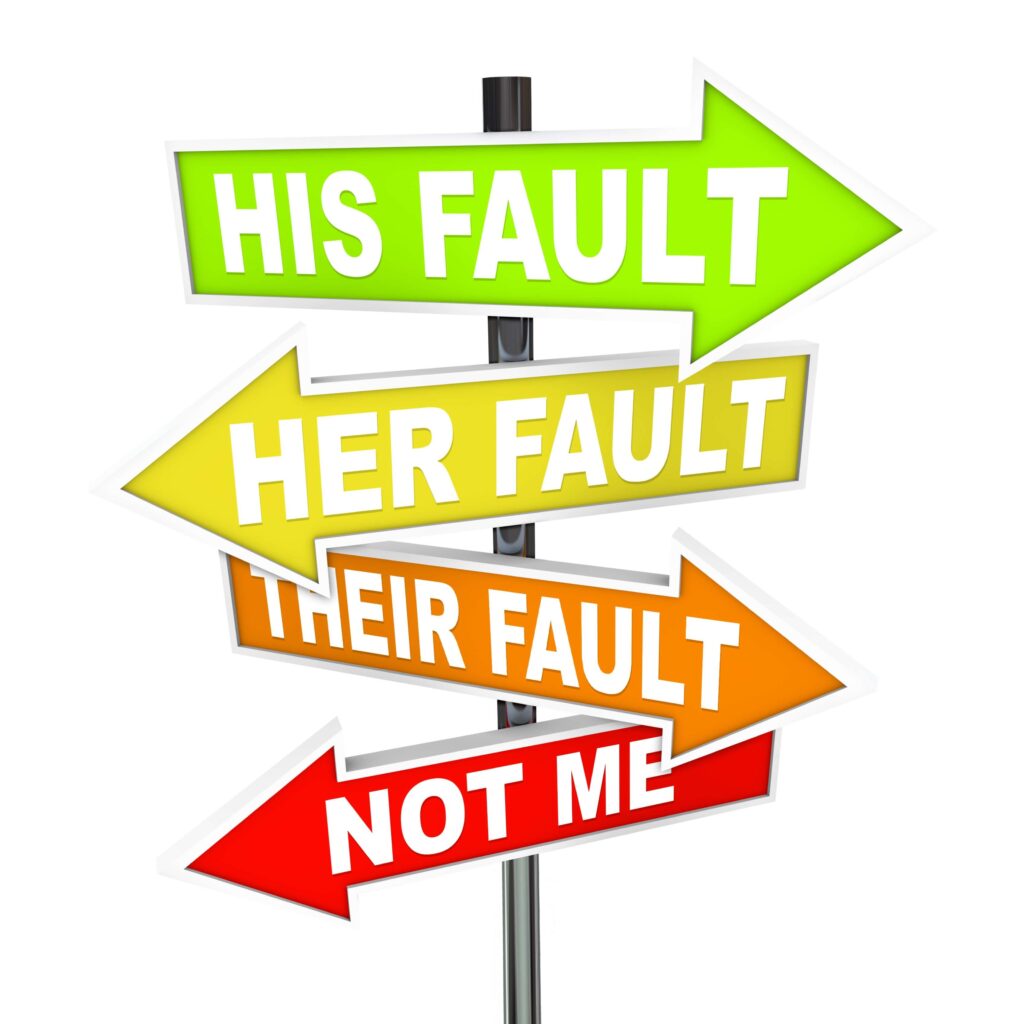 Over the past week, the word “Accountability” has come up over and over again. 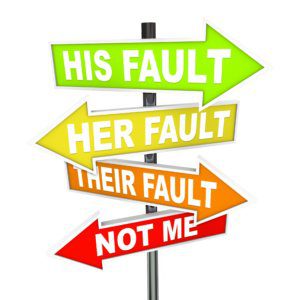 First, it was a client who was looking for a customized program for her leadership team to help them learn how to hold themselves and their employees accountable for their actions. The second time was when I was having a discussion with a friend, expressing frustration about a mutual colleague who always has big ideas that “we should do,” but when she agrees to be accountable for those things, somehow they never happen. Yesterday, when facilitating a workshop on “Dealing with Difficult People,” the word “Accountable” came up again, when a participant lamented the fact that the most difficult type of person she had to deal with was anyone who didn’t take accountability for their mistakes.

Every time I hear the word “accountability,” it pushes one of my biggest buttons. First, because I hate everything that goes along with not being accountable, such as blame, excuses, irresponsibility, unreliability, and untrustworthiness. However, the second, and probably worst thing about people and organizations that aren’t accountable is that without accountability, there’s no growth, no learning, and no improvement, but somehow they just don’t see it.

There’s one particular organization I frequent as a customer that is the poster child for lack of accountability. The leader doesn’t speak the language of accountability and he doesn’t require his staff to either. As a result, the organization languishes in mediocrity, the same mistakes and missteps happen over and over, and worst of all, since lives are on the line based on the work the organization does, those they’re charged to protect and care for suffer from their lack of willingness to improve.

Instead of dwelling on a mistake, focus on how to avoid the mistake the next time.

Berating employees for a mistake that’s already happened, or chastising them because they “should know better,” is a waste of time. Instead, turn the conversation to the future by saying, “How can we make sure X doesn’t happen again? What do we need to do to fix our processes, remind ourselves of procedures, or back each other up to ensure things are done right?”

Instead of allowing yourself or an employee to say, “X caused me to fail,” stop the conversation and ask, “What can you own?” or “What can YOU do differently next time to improve the outcome?” You can worry about other mitigating factors AFTER you or the employee takes accountability for their role in the situation.

To encourage accountability, abolish these words that are the biggest roadblocks to accountability and replace them with new ones. He/she should’ve, we should’ve, you should’ve, I didn’t know you wanted . . . – becomes: I could’ve, the next time I will  . . .

Focus on continuous growth and improvement.

Stop blaming the universe, fate, or some other force beyond your reach and start taking control.

Similar to taking ownership, if you throw up your hands and say things like, “There’s nothing I could do, ” you’ve made a conscious decision not to take control over a situation. You’re a victim and you’ll never see what control you DO have over the situation. Once you start saying things like, “The next time I will,” or “I need to take steps to learn how to . . .” you’ll be able to take control, or even just make the most of the control you do have, the next time a similar situation occurs.

Stop deciding something doesn’t work when you’ve never tried it, or only tried once and gave up.

Too many people write off what could be perfectly good solutions to problems because of anecdotal “evidence” that the solution doesn’t work OR because they half-heartedly tried something once and it didn’t turn out so great. In the organization I mentioned above, I’ve suggested many new products and processes that I have concrete evidence would work and lead to a better outcome, but because one staff person tried it one time and couldn’t make it work, or it created a little extra work, the whole effort was abandoned.