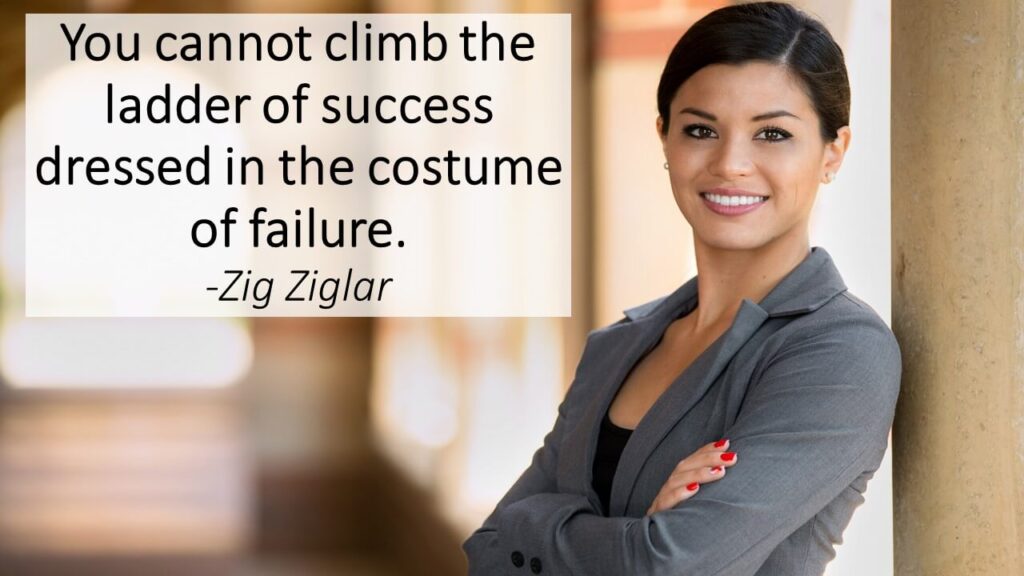 Women represent 50% of the population, 60% of college degree earners, 47% of the US workforce, and hold 52% of professional jobs. However, when it comes to leading organizations, women only hold about 14% of leadership positions.

There are a many reasons for this leadership gap, from over-emphasis and under-valuing of gender differences, to the fact that women prioritize home and family over critical career-growth activities, such as  networking and mentorship, that can be keys to professional success.

However, one of the main barriers to women in leadership is women themselves.

Specifically, it’s many women’s inability to communicate their way to the top. Here are the six biggest communication mistakes that are keeping women from the leadership positions they SHOULD have.

2. Not asking for what you want or need. Sitting around waiting to be rewarded for your hard work is going to get you nowhere. Women need to do a better job of advocating for themselves. Want the promotion? Ask for it, or at least ask what steps you’d need to take to earn it.

3. Not being able or willing to negotiate a better offer for themselves. Because many women were socialized to be grateful and graceful, they often accept the first salary offer or first list of benefits offered. Well guess what- men negotiate, which is one of the biggest factors in the gender wage gap. Women are also hesitant to negotiate for better prices on products and services.

4. Not seeking mentors or taking advantage of mentoring opportunities offered to them. According to a survey by LinkedIn, nearly 1 in 5 women say they never had a mentor at work, despite the fact that having a good mentor can be pivotal to career success, especially as a women moves toward leadership roles. LinkedIn also found that women are less likely to get workplace guidance than men. They’re also less more likely to be asked to be a mentor and less likely to have asked someone to be a mentor.

5. Not getting involved in networking groups. Although women have made great strides in the workplace, networking still lags behind men. One of the main reasons is that much of the networking in the business world happens after hours. Despite our modern relationships, the reality is that more women bear responsibility for caring for children and aging parents, so they’re more likely to need to rush home after work.

6. Muddling your messages with Powerless Communication! Women are more likely than men to use hedges, hesitations, qualifiers, tag questions, and polite forms. These powerless communication techniques can make them appear indecisive and “one down” in a communication interaction.