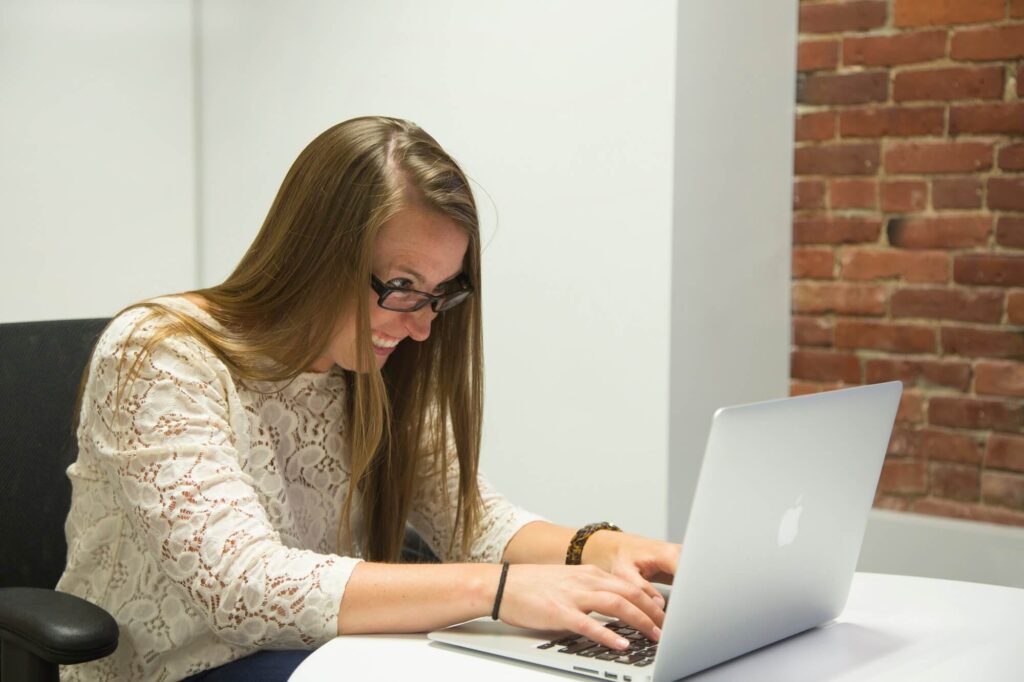 When you accept the title of leader, manager, supervisor, or any other title that puts you in charge of a group of people, you also accept the responsibility of providing feedback to those people. Great leaders accept this and take steps to learn to do it well. Cowardly leaders find all types of ways to avoid dealing with discipline issues with methods that allow them to fool themselves into thinking they’ve done their jobs.

This method is used when a leader doesn’t want to, or doesn’t know how to confront the employee(s) who have the problem. Instead, he or she confronts the entire staff in a meeting with a generalized, “We all need to do a better job of X,” or “those of you who haven’t turned in X need to get it to me today,” hoping that the feedback will fall on the heads of the offenders. In fact, the offenders are probably not paying attention and those who are doing a good job are offended that they’re being “punished” for something they didn’t do. Additionally, all the non-offenders know EXACTLY who the leader should really be confronting and it exposes the leader’s weakness. 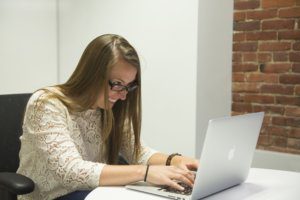 This method is basically the same as the Overhead Lob, except this leader can’t even take the time (or is too afraid to) bring the issue up in person and instead, emails the entire staff about the issue. However, the result is the same- those who need the discipline miss it, those who don’t need it are offended, and the leader looks weak. Don’t do it!

3. The “You Deal with It” Approach

I want to say upfront that I’m all for employees addressing and attempting to resolve problems between themselves before asking a supervisor to jump in and play parent/principal/referee. However, once that attempt has been tried and failed, it’s a supervisor’s role to take action. It’s not okay to say, “Well, if you talked to him already about it, what am I supposed to do?” It’s also inappropriate for a supervisor to ask another employee to “mentor” the poor performing employee as a way to avoid dealing with the issue himself or herself. Once an employee has tried to address the issue with a peer, it’s the supervisor’s job to take the next steps.

4. The “Send Them to Training” Approach

As a speaker and trainer, this particular method offends me. There’s nothing like a room full of people who have been sent to training as punishment for something– talk about a fun and interactive class! The purpose of training is to help people learn new needed skills. It should not be used as a punishment. Leaders should address the performance issue themselves and not expect us trainers to “fix” their employees. If, after discussing the issue with the employee, training is warranted, then great, send them to us. However, PLEASE present training as an opportunity for the employee to improve or gain needed skills, not as punishment.

5. The “Work Around” Approach

6. The “Do Nothing and Hope it Goes Away” Approach

If you saw a mole on your arm had developed all the signs of skin cancer, would you just say to yourself, “I know this is probably cancer, but I’m just going to ignore it and hope it goes away?” Probably not. Most people know that the earlier cancer is detected and treated, the better. The same goes for poor performance. Dealing with it when you first notice it is going to be a lot easier and will have better long-term results, than waiting until it develops into a Stage 4 malignancy.

If you’ve recognized yourself in any of these examples- you’ve taken the first step to fixing the problem- acknowledging that there is one. Now, you have to make a choice.

Choice #1- You can go on fooling yourself that you’ve addressed the issue using these methods, check the box, and while you’re waiting for your discipline to kick in and start working, your employees are losing respect for you, productivity and morale will drop, and the problem will likely worsen.

Choice #2- Get brave, step up, and start really dealing with performance problems by going directly to the source of the problem and confronting the issue privately and directly with that person.

I hope you make the right choice. 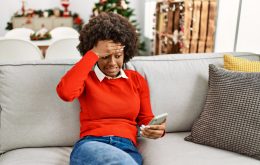 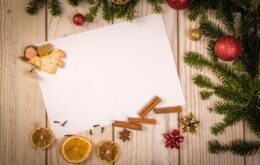 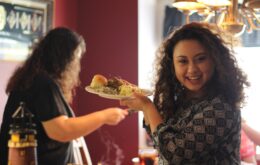 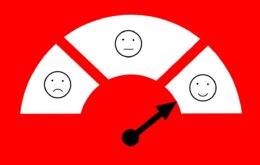