What You Don’t Know About Nonverbal Communication Can Hurt You

Nonverbal communication plays a significant role in either reinforcing or contradicting our words. An oft-quoted statistic states that 93 percent of our communication is nonverbal. However, to state such is to oversimplify the role of nonverbal communication. It’s fair to say though, that our nonverbal messages are critical to the believability of our words. Our cultural clichés reflect this reality: “Actions speak louder than words,” and “It’s not what you say, but how you say it.”

–From “Practical Communication: 25 Tips, Tools, and Techniques for Getting Along and Getting Things Done”

From facial expressions and body language, to our vocal qualities, clothes, and even how we use or misuse time, our nonverbal communication speaks “loud and clear,” whether we want it to or not. Sometimes people take the time to think about their nonverbals. For example, a parent may intentionally try to keep a straight face when a child does something inappropriate (but hilarious), or a person may select certain clothes to create a good impression in a social or work situation.

However, most of the time, people only worry about their words. As a result, they’re confused when the great “script” they’ve prepared doesn’t work and they don’t get the result they expected at the end of a conversation. They wonder, “Why did that customer tell my boss I was rude? All I said was …” or, “How did that conversation turn into an argument? I only told him…”

If you find yourself  saying, “All I said was,” “I only told him,” or a similar phrase, the odds are, it’s not what you said, but what your nonverbals said, that triggered the other person’s negative reaction.

Selecting words that are appropriate, clear, and specific is important don’t get me wrong. However, your nonverbal messages must reinforce your words for others to see you as credible and your message as believable. When the verbal and nonverbal conflict, most people instinctively know to “listen” to the nonverbal message.
Take the following situation. Two different supervisors confront their respective employees about being late to work. Supervisor A provides a warning about tardiness with a serious tone, facial expression, and body language. Supervisor B is hesitant, avoids eye contact, and has a quiet, apologetic tone.  Which supervisor will be taken seriously? The first of course. His or her verbal and nonverbal messages are the same, “This is serious and you’d better take care of it.” The second supervisor may be verbally saying, “You need to be on time,” but the nonverbal message is communicating, “I’m uncomfortable, I don’t want to have this conversation, and I won’t back up my words. Just ignore me.” 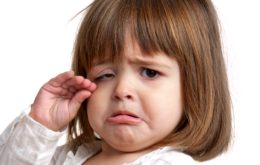 How to Stop a Workplace Whiner

There’s one in every office — that person whose coffee is always cold, whose commute is longer and worse than everyone elses, who is the only one to face difficult customers, and who is just plain never happy unless he or she is complaining. I’m not talking here about the occasional or legitimate complaint. I […] 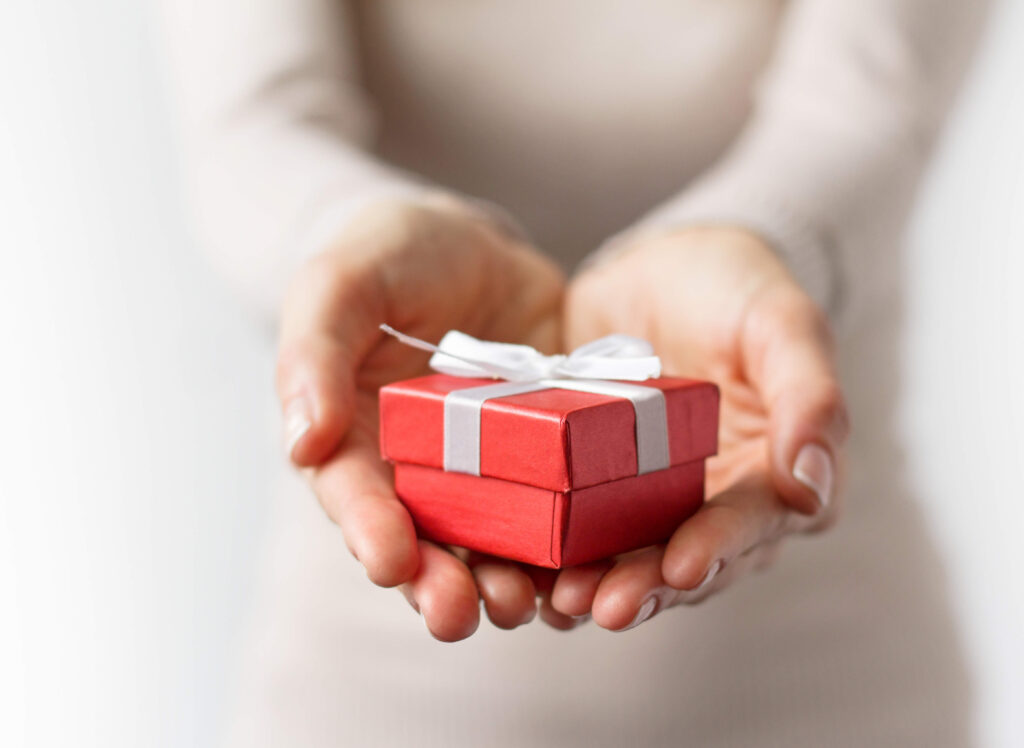 10 Communication Gifts You Can Give This Holiday Season

The holiday season is a time when many people turn their attention to giving. Although this should be a joyful process, it is often one filled with stress, as we struggle to come up with ideas of what to give others. This year, why not focus on the gift of communication? It’s something that you […] 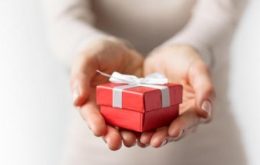 10 Communication Gifts You Should Give This Holiday Season

The holiday season is a time when many people turn their attention to giving. Although this should be a joyful process, it is often one filled with stress, as we struggle to come up with ideas of what to give others. This year, why not focus on the gift of communication? It’s something that you […] 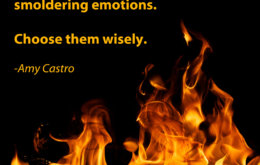 Many people don’t realize that a simple, “seemingly” innocent comment, when said to an angry customer can turn a concern or complaint into a full-blown argument. When it comes to the words you choose, they can either be water or gasoline on the customer’s smoldering emotions. If you’d like to be a customer service fire […] 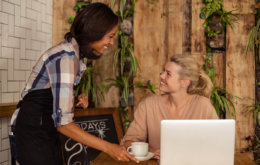 Some people mistakenly believe that if customers aren’t complaining, they must be happy. What they don’t realize is most unhappy customers never communicate their concerns or tell you why they’re unhappy, they simply “vote with their feet” and never come back. Customers often don’t have the time, energy, or heart to tell you that you’re no longer meeting […] 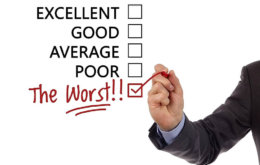 30 Customer Service “Fails” that Can Ruin Your Organization’s Reputation

Most companies talk a lot about the importance of customer service, but the actions of their employees don’t reflect that they value customer service above all else. Before the internet, poor customer service stories spread one-to-one, meaning one person had a bad experience and shared it with others one at a time. However, in the […]