Are your social media comments unprofessional? 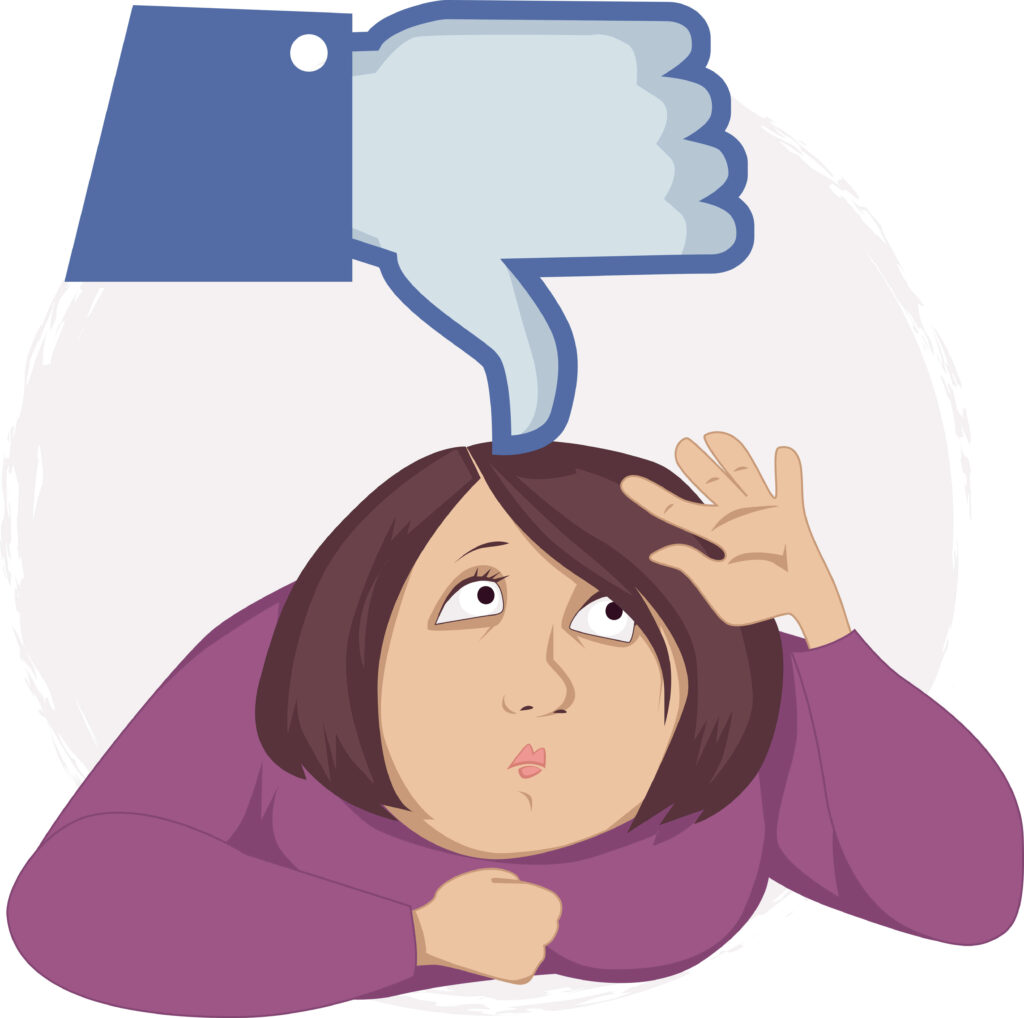 Sometimes I feel like a social media lurker. I know I’m supposed to be actively posting on Facebook, LinkedIn, Twitter, etc., and I’m supposed to also be commenting on others’ posts, liking posts, and responding to questions others pose.

Here’s the problem. When I have an idea or opinion and am just about to hit “enter”, I chicken out and don’t post it.

Those of you who know me personally are probably saying, “What?? YOU??”  Yes, me. 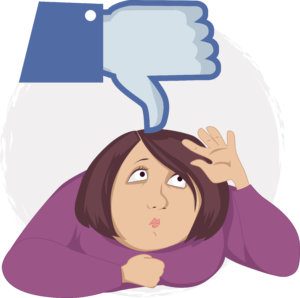 The reason I’m afraid to post things is that there are a lot of unfriendly, inconsiderate, arrogant trolls out there who are seemingly just looking for opportunities to crush people’s ideas, call them out, or complain about something they’re not willing to take action on themselves. And I don’t think I’m alone in having this fear.

Case in point, in Friendswood, Texas, where I live, there are a lot of people who like to spread misinformation about the animal control facility where I volunteer. If people post a picture of a lost dog online stating, “I found this dog and can’t keep it. I’ll need to call animal control to come get it tomorrow.” There will be a dozen trolls jumping all over them, saying how terrible they are, that animal control will kill the animal, etc., etc.

What this does is force someone into the position to release the dog- putting it in danger of being attacked by other animals, or hit by a car- a fate much worse than going to animal control where the dog gets fed, lives in a clean kennel, and has a 90% percent chance of adoption. These trolls don’t know that we have volunteers who have transported dogs across the state to find adopters, fund-raised thousands of dollars for medical treatment, and take time out of their lives daily to care for and promote these animals for adoption.

Even more unfortunate, is the fact that trolls aren’t limited to commenting on personal posts or social profiles, there are a lot of trolls out there in our professional social media realms as well. Whether it’s on LinkedIn, or on Facebook pages of professional associations, there are always those who have to “one up” others, comment negatively about someone’s ideas or suggestions, or my biggest pet peeve, complain about something that they’ve never volunteered to take action on.

The other day, a colleague posted a simple human-resources related question on a Facebook page for professional speakers. Although it’s not a human resources group, I believe his intent was to get input and suggestions from speakers, or just an outside source, on his question. Responses included,

“This isn’t the place to ask that. We’re not HR people. Why don’t you ask HR people?”

“Why are you asking us? This is not where you do your research about HR, (person’s name). Research HR in the HR field.”

Isn’t there a less snarky and less unprofessional way to say the same thing?

It’s unprofessional comments like these that keep people from seeking the camaraderie and assistance of their peers, including me. The funny thing is, although some people are just jerks, I think that most of the people who make these unprofessional comments wouldn’t say them the same way if the conversation was face-to-face. They just don’t think about what they’ve written before they hit “post”.

So, here are three questions to ask yourself to avoid looking unprofessional in your social media comments:

1. If I said these words out loud, how would they SOUND?
If aggressive, ugly, or sarcastic, consider softening your words. This doesn’t mean you can’t be honest, just that you should be as kind and tactful as possible.

2. Am I sharing these thoughts to be HELPFUL or to make myself feel bigger and the other person smaller?
I’m the first person to admit that I LOVE to be right. So when I see someone posting something online that is flat-out wrong, my instinct is to call them out. However, I’ve learned to curb that instinct. Instead, I’ll PM the person or call him/her and ask that they share accurate information. If that’s not an alternative, I always give benefit of the doubt in my comment, such as saying, “This may be true in some instances, however . . .” or, “I’m sorry this has been your experience. I’ve found (then share alternative positive experience.)”

3. Do I really need to say anything at all?
Just because someone posts something online, doesn’t mean you have to comment on it. If your response isn’t going to change someone’s opinion, or several others have already expressed the same thing, maybe you should just move on to the next post.

Want to improve your communication skills in less than 30 days? Check out my online course beginning May 1.