In A Negative World, Why Not Try Communicating Positively? 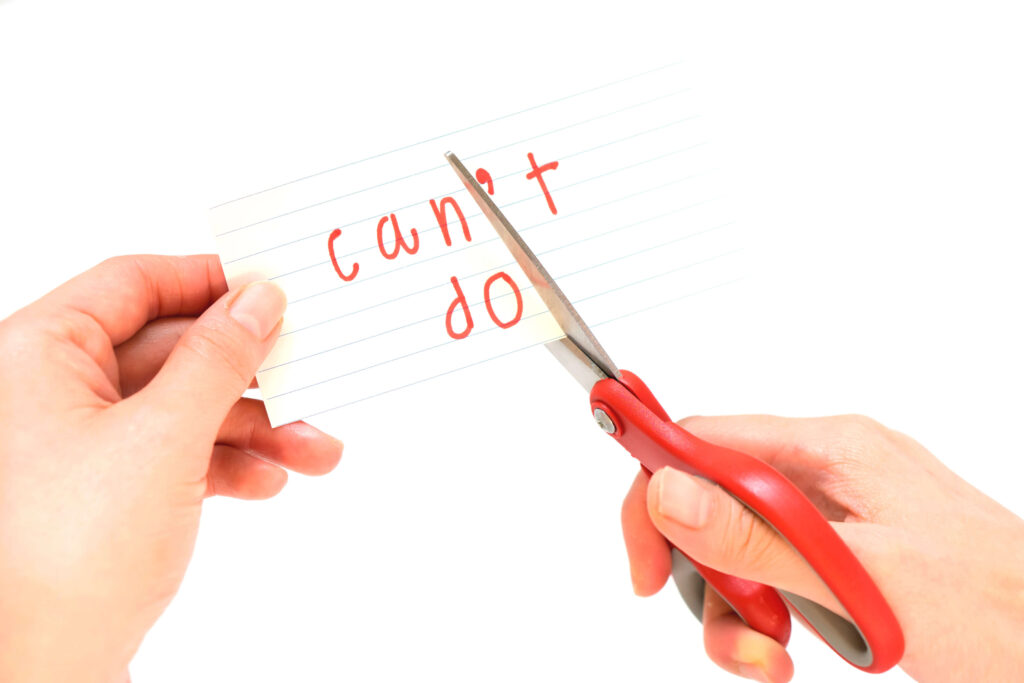 One day, when my daughter was in college, she called me in a panic because that afternoon she was going to be giving her first campus tour at her university. As she did a “run through” of her tour stops and the comments she would make at each, something she said struck me. She mentioned that parents often ask about campus safety and security. In response to that question, she was prepared to share facts and statistics regarding campus safety. She also mentioned that she planned to tell people, “I’ve never felt unsafe on campus.” It was this last comment that got me thinking about positive communication versus negative communication.

While receiving my public affairs officer training in the Air Force, we were trained to avoid negatively phrased statements because such statements could end up as edited sound bites on the news. For example, the phrase, “I’ve never felt unsafe on campus,” could easily be edited to become, “I’ve felt unsafe on campus.” Therefore, the best way to speak was positively– “I’ve always felt safe on campus,” which could only be edited to be a shortened version of a positive message. Although it’s unlikely that my daughter’s comments would be edited and published in a newspaper or on television, every person on her tour would be doing some mental editing of her message. Because people don’t remember conversations verbatim, they tend to remember “sound bites,” such as “felt unsafe,” and “unsafe campus.”

In my communication workshops, I always advise people to “speak in the positive, not in the negative.”

I advise people to avoid negative words because they tend to trigger a negative response in the listener. For example, customers don’t want to hear what you CAN’T do for them, just what you CAN. I also mention that most people definitely don’t like you to tell them what they CAN’T do. In fact, telling people they can’t do something, especially when they’re upset, actually increases the odds they’ll try just to prove you’re wrong.

The differences may be subtle, but the impact is great.

Don’t believe me? Try saying the phrases below aloud and then analyze how you would feel hearing them, especially if they were directed at you. Need further proof? Try them out on someone else and see what happens!

Negative: You can’t go to the movies because you haven’t cleaned your room. 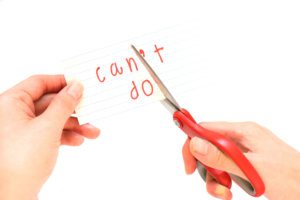 Positive: You can go to the movies once you clean your room.

Negative: I think you look terrible with short hair.

Positive: I think you look great with longer hair.

Negative: That tie looks ugly with those slacks.

Positive: That tie looks best with your gray slacks.

Negative: You can’t have a refund.

Positive: You can have a store credit.

Now, think about the conversations you’ve had so far this week. How many of them contained negatively-phrased statements? What was the outcome? What might it have been had you phrased those statements positively? What about your written communication? When you look back at it, do you see a lot of “can’ts” and “don’ts”? If you find that much of your communication is negatively phrased, make it a goal to take every opportunity to stop and rethink what you say and write to others and see if there’s a more positive way to say the same thing. I think you’ll be positively surprised at the outcome!