Is it time to get out of a toxic environment? 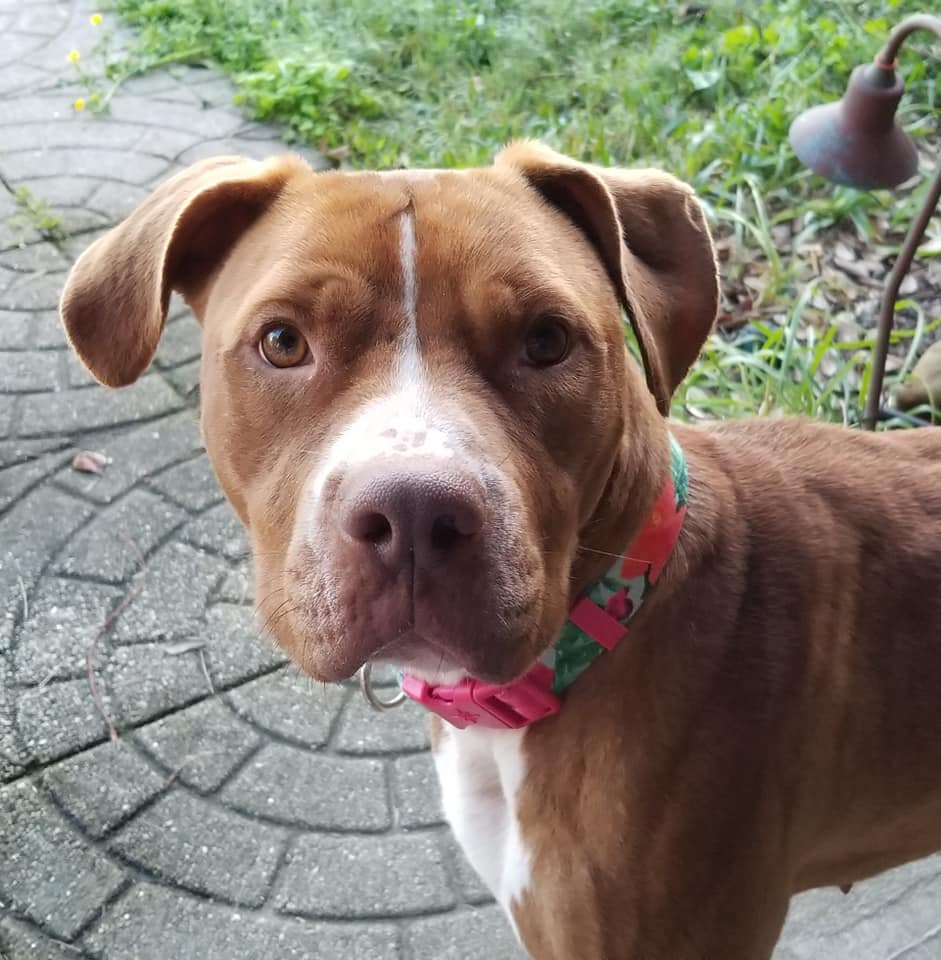 At the animal shelter where I volunteer, there’s a dog named Chloe. She’s been at the facility since March of 2019 – longer than any other animal there. She’s a pit bull mix, which is one strike against her in many people’s eyes. Add to that her charming kennel behavior, which includes barking at people who walk by, using the walls of her kennel as a launching pad to jump 6 feet into the air all day, every day, and the fact that she “paints” the walls and floor of her kennel with poop on a daily basis. It’s no wonder she’s been passed by for 10 months.

Chloe wasn’t doing all these things when she first came into the shelter. Her behavior slowly escalated over time as she lived 24×7 in a concrete kennel that’s cold, noisy, confining, and not very comfortable, with very few opportunities to get out.

We recently had a discussion about what we are going to do with Chloe, knowing full well that it was unlikely that anyone who came in and saw her was going to adopt her. We wondered if getting her out of the facility for awhile would allow us to see some different behavior. However, no one wanted to be the one to bring Chloe into their home knowing how she acted, so I felt I had no other choice but to bring her home myself.

After a good bath, I loaded her in the car, fully expecting her to go ballistic when I put her in the crate. She didn’t. She sat down and rode home quietly. When I got her out, I brought her inside and into my bedroom- where she basically slept for about 24 hours, just going out to go potty when I woke her up.

She doesn’t bark, she doesn’t jump, she doesn’t chew on things, and she doesn’t potty in the house. She’s been here for four days and has been a model citizen. It’s a bit shocking. So much so that I keep taking pictures and video to send to people because I know they’d never believe me if I just told them how she’s doing.

This experience got me thinking about the impact of environment on health, happiness, and behavior, not only for dogs, but for people too.

I’ve come to realize three important things. First, how much our environment  impacts us. Chloe’s changes over time are proof of that. I’ve seen the same thing with people I’ve coached. When they’re in a toxic work environment for too long, they change and become toxic themselves. Some get sick, while others get mean, sarcastic, or uncaring. The second thing I realized is that the impact of a toxic environment is very individual. Although Chloe didn’t do well in a shelter environment, some dogs do just fine. It’s the same with people, some thrive in environments that others would not be able to handle. Finally, I realized that when you’re not in the right environment for you, it’s time to get out and make a change. If you don’t, you might not like the person you become and others won’t either.