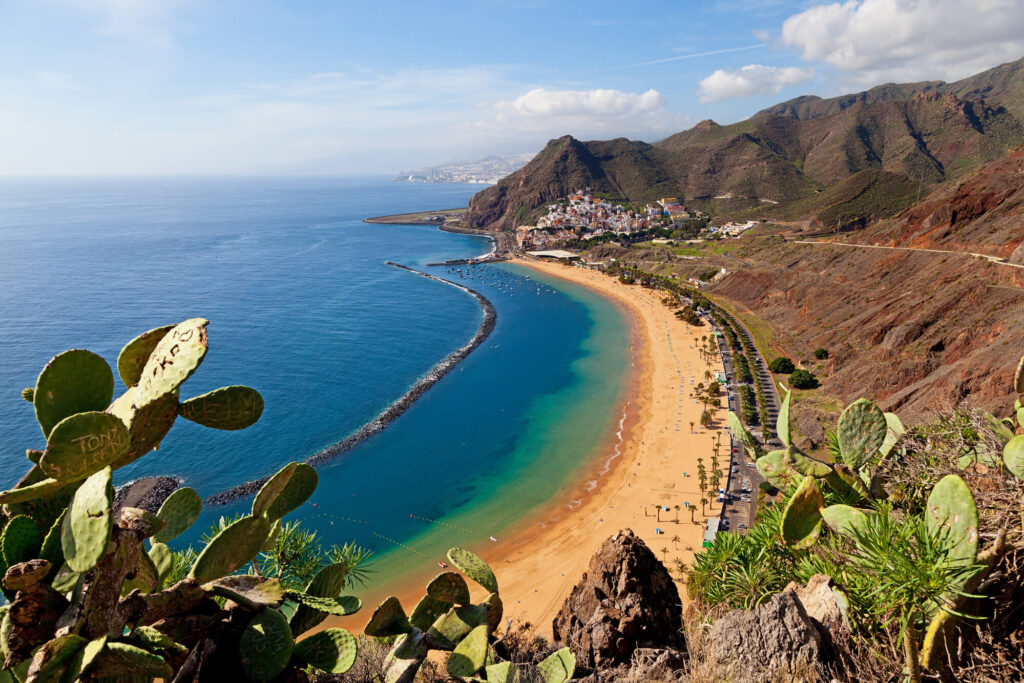 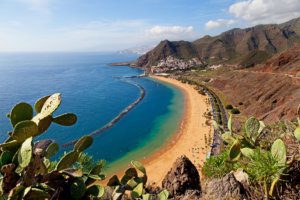 The high cost of poor listening isn’t evident when you visit Tenerife Island, the largest and most populous island in the Canary Island chain.

More than five million tourists visit the island each year, enjoying its distinctly beautiful beaches, mountains, and many cultural festivals. However, these tourists probably don’t realize that Tenerife holds a more deadly distinction. It was there, on March 27, 1977, that KLM Flight 4805 collided with Pan Am Flight 1736, killing 583 people in what remains the biggest air disaster in history.

Although this story is an extreme example of the high cost of poor listening, every day we experience errors, miscommunication, and bad customer service due to poor listening skills on the part of the people involved.

The number one reason is that people incorrectly assume that because they hear, they listen. Nothing is further from the truth. Hearing is a passive, physiological process- if your ears process sound, you hear. Listening however, is an active psychological and physical process. It requires effort, skill, and most importantly, training.

In my next few blog posts, I’ll focus on our most important communication skill: Listening. I’ll share common listening barriers and bad listening habits along with tips to overcome them. However the bottom line is, you have to WANT to be a better listener and you have to work to train yourself to listen better. When you do, you’ll be able to implement what I’ll share over the next few weeks. However, in the interim, check out this blog post on the WORST listening habit you can have and how you can break it.

Most of the successful people I’ve known are the ones who do more listening than talking. -Bernard Baruch