Why Laziness is the TRUE Mother of Invention 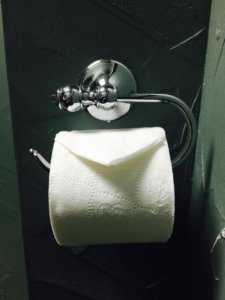 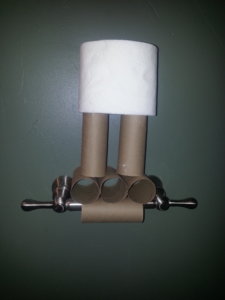 While having lunch with my friend Beverly one day, she was lamenting various employee challenges- from lack of personal responsibility to downright laziness. 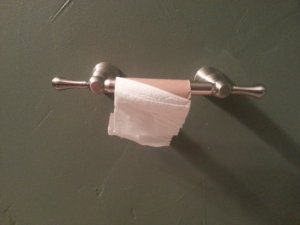 Or worse yet, tell themselves they hadn’t actually used the LAST of the toilet paper, deluding themselves with the belief that a teeny-tiny human with a small hand and an even smaller bum could do the job with that half-scrap of TP they left behind.

This enduring act of “Lavatory Laziness” apparently doesn’t just make Beverly want to unravel. There are countless articles on the internet ranting about toilet roll replacement laziness. In fact, there’s a video on YouTube made by a dad for his teenagers called, “Toilet Roll Changing: Teenage Instructional Video #1,” that has more than 4.6 million views!

I realize that changing the toilet paper is an extreme example of laziness and it’s hard to come up with an argument that justifies it, but

if you look at the issue of “laziness” another way, many of our greatest innovations have been been borne from laziness.

It is laziness, not necessity, that is the true mother of invention.

The car, microwave, remote control, escalator, calculator, and countless other inventions all came about because we were too “lazy” to walk, cook, get up and change the channel, climb the stairs, and multiply 3×27 on our own. However, this type of “laziness” is not about a lack of caring, it’s about finding an easier, better, more efficient way of doing things. In fact, the very definition of efficiency, “Achieving maximum productivity with minimum wasted effort or expense.” implies that laziness is a requirement for being efficient and productive!

This type of “laziness” was one of the reasons I started my own business 25 years ago. My daughter was just a few months old when I was offered a job that paid well, but would have required me to work 60 hours per week. I just didn’t want to work those long hours when I had a new baby at home. My “laziness” forced me to get creative and seek a way to make the same income working fewer hours. I decided to start my own business speaking and facilitating workshops in my areas of expertise- communication, leadership, and customer service. I started small, speaking at breakfast meetings and luncheons and as my daughter grew older and went to school, I was able to offer my clients longer workshops and built a thriving business.

So, the next time you’re feeling too “lazy” to do something, take the time to find out why and then get creative in identifying alternatives to get the task done.When you see your employees (or children) being “lazy”, instead of getting frustrated, look for solutions, or even better, ask them to identify solutions or alternatives. You’ll likely find that laziness leads to increased productivity, improved efficiency, and more creative ways of doing things.

That’s what Beverly did. Problem solved. 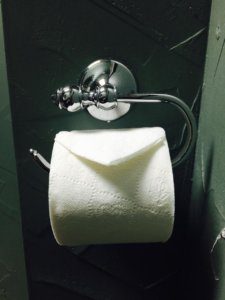 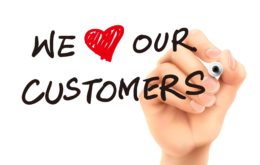 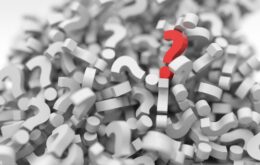 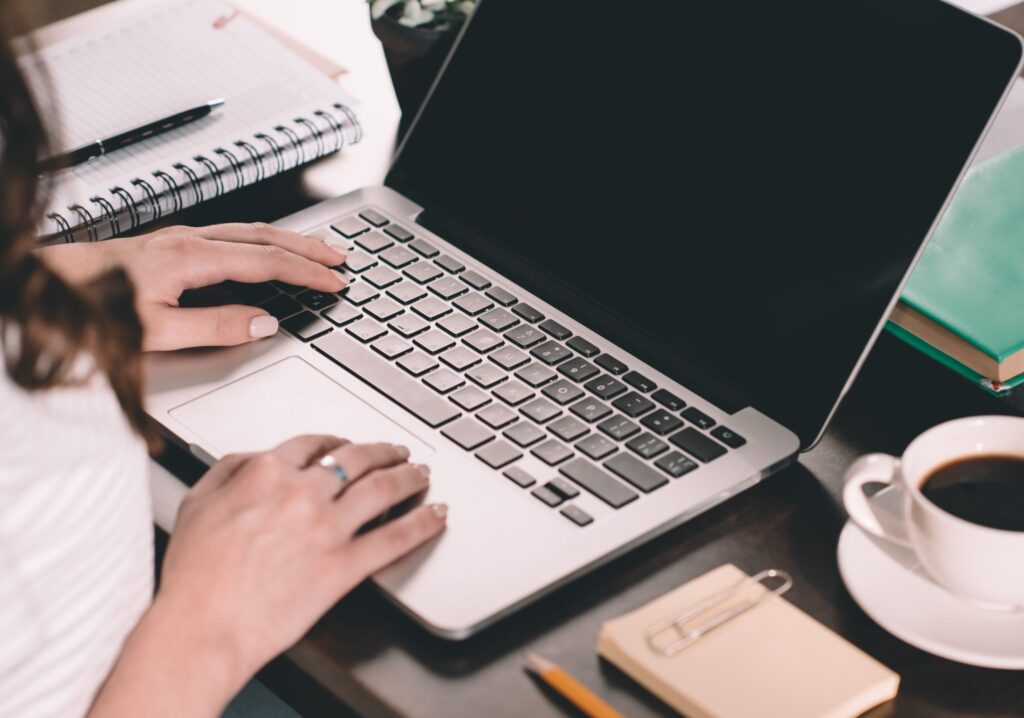 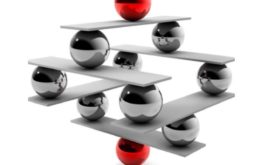 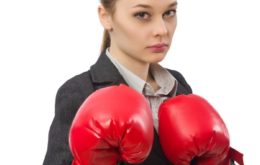