When it comes to conflict, you can be the water or the gasoline. Be the water. 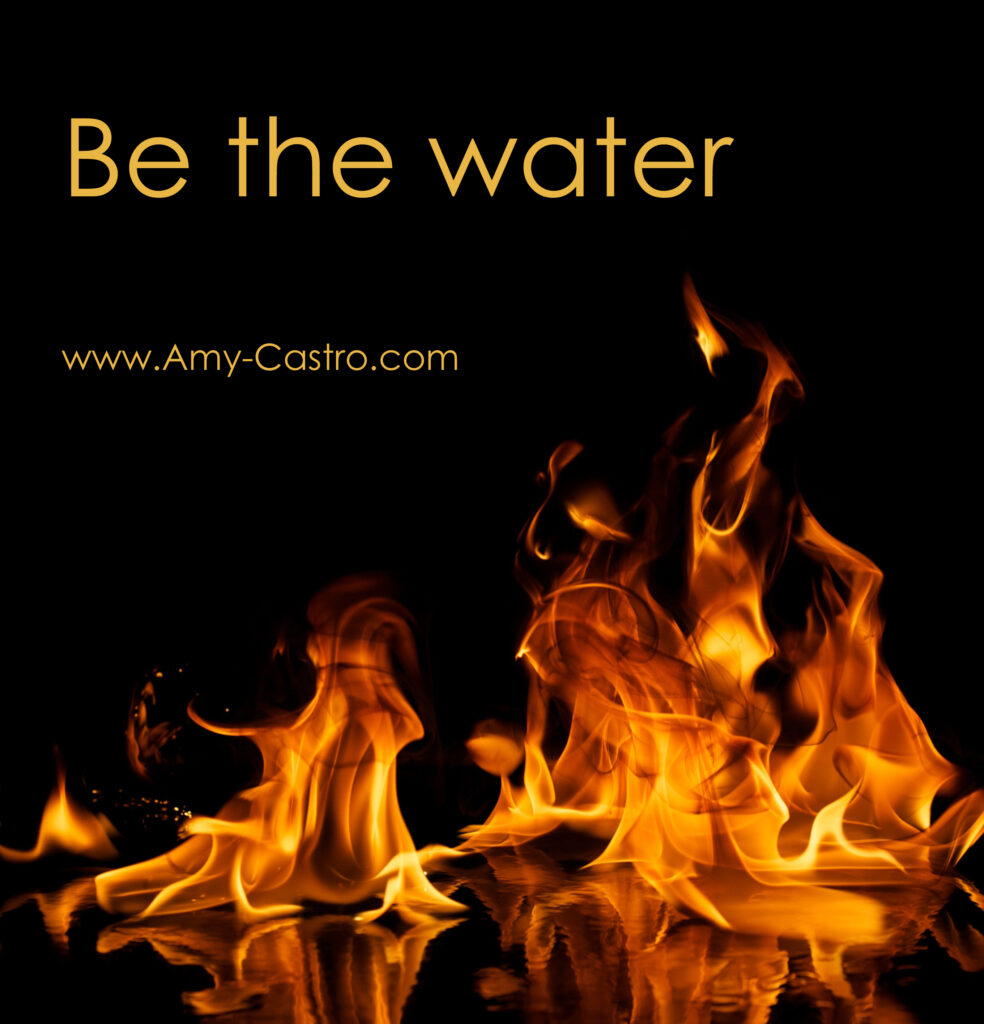 We all face conflict in every aspect of our lives. We might have family feuds at home and war waging in the workplace. We have conflict (or potential conflict) over parking spaces and spots in line.

When it comes to conflict, you have a choice to make. Do you want to be the water or the gasoline?

Unless you’re a jerk, you should probably strive to be the water in most situations. I’m not saying conflict situations shouldn’t be addressed, but choosing your battles and timing are everything. When you cool down or diffuse conflict situations, very often, both you and the other person can look at the situation more reasonably and less defensively.

Here are four ways to be the water when the flames of conflict start growing: