Why Pets are the Best Listeners 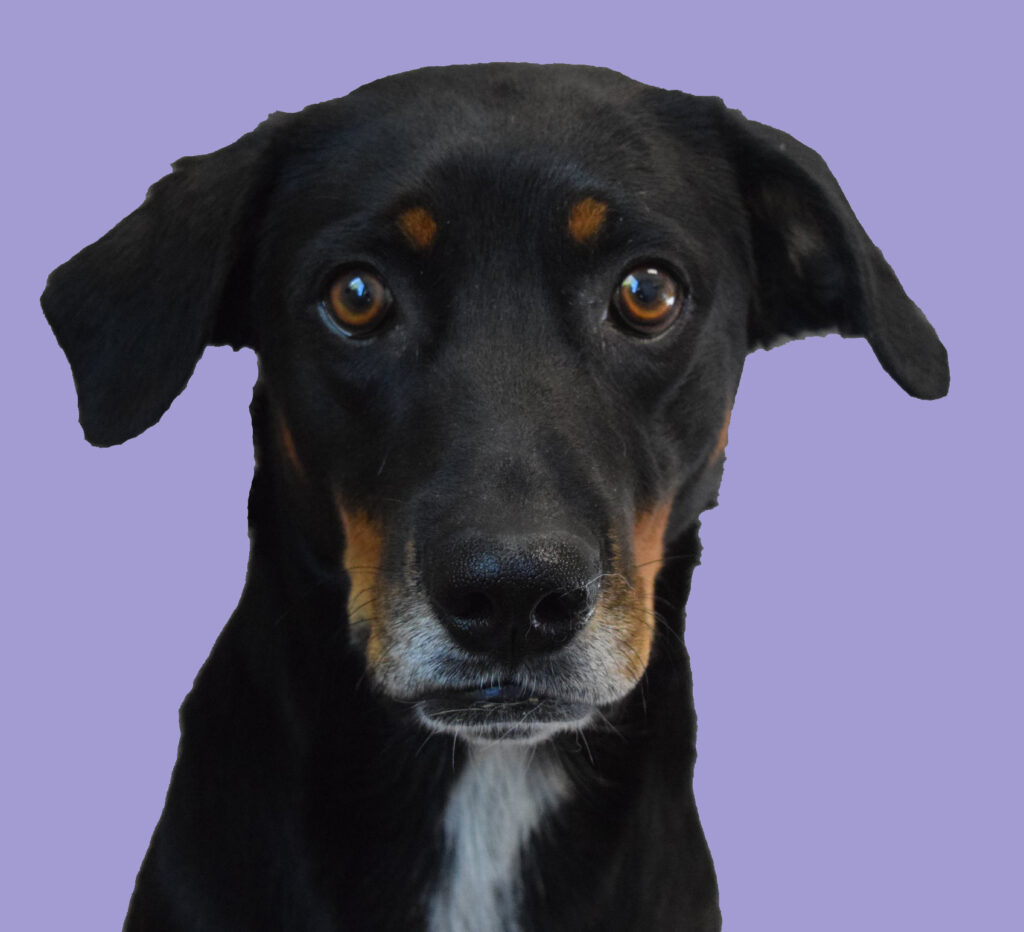 If you have pets, you probably spend at least some time each day talking to them. On an intellectual level, most of us realize that our pets don’t really understand a lot of what we say to them. Although they can master the meaning of many words, the odds that they fully understand what we’re saying when we have a conversation with them is slim.

So why is it that we keep talking to our pets, sharing our frustrations, challenges, joys, and innermost thoughts? Basically, it’s because they’re good listeners!

In a 2010 Associated Press Poll, one third of pet-owning married women said their pets are better listeners than their husbands. Eighteen percent of pet-owning married men said their pets are better listeners than their wives. Researchers at the University of Sussex in the U.K., found that dogs turn their heads when they hear words they know (like “Come!”) versus unfamiliar sounds, such as the same command in a foreign language. And when researchers spoke gibberish, the dogs focused on who was speaking and the emotion conveyed in their tone. These findings suggest that process verbal content separately from emotional parts of speech, just like humans do (or at least they should).

So what makes our pets better listeners than the people we’ve pledged to spend our lives with? Here are a few lessons we humans could learn from our dogs, cats, fish, hedgehogs, and other pets about being good listeners:

Pets don’t take over the conversation.

Pets realize that how you say something is more telling than what you say.

Pets don’t try to rush you to your point.

Pets don’t tell you that your feelings are invalid.

Pets don’t try to top your stories by saying the fish they caught was bigger, their pay raise was higher, or their car is cooler.

Pets don’t criticize or laugh at your ideas.

Pets don’t hold grudges when you give them negative feedback.

Pets don’t let their emotions block what they hear.

Pets don’t ask a bunch of irrelevant and annoying questions.

Pets will always keep your secrets.

Why else do you think YOUR pet is a good listener? Comment and let me know!