Does Persistence Pay Off? YES! 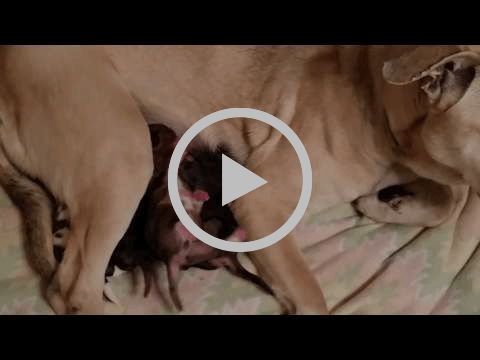 The other morning I was up early and hoping to catch some cute video of the 10 foster puppies who currently reside in my dining room, of all places. We all know puppy videos can be really cute, especially with older puppies who are up and about, running, and playing. However, I never thought the video I caught would prompt this post about persistence.

When I shot the video below, my puppies were only about 10 days old. Their eyes were still closed and they couldn’t hear yet, so they weren’t doing a whole lot. However, what I found amazing while I watched them, was their persistence in getting what they want, even when they can’t see it or hear it. They know it’s there if they just keep striving toward it. It made me wonder why we humans aren’t as persistent and often give up so soon. We have every resource available to us and we give something a few tries and then quit.

It’s too hard.
It’s taking too long.
I don’t have the energy.
I know the end is in sight, but I can’t see it.

I’m a true believer that persistence pays off. If you don’t believe that you are destined to always give up too soon. However, if you really want something, you’ll persist in trying to achieve it, no matter whether you have to go over, under, or around the obstacles in your way, just like the puppy in the video.

This week, when you feel the urge to give up or say, “I quit,” ask yourself, “Is this really what I want to do, or am I not being Persistent?” Then, think about the puppy in the video below. That one-pound, blind, deaf, fuzzball. Then ask yourself the question again. I bet you’ll find the motivation to move forward.

“Nothing in the world can take the place of persistence. Talent will not; nothing is more common than unsuccessful men with talent. Genius will not; unrewarded genius is almost a proverb. Education will not; the world is full of educated derelicts. Persistence and determination alone are omnipotent. The slogan Press On! has solved and always will solve the problems of the human race.” 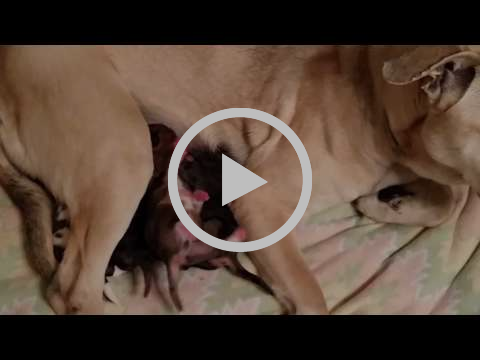